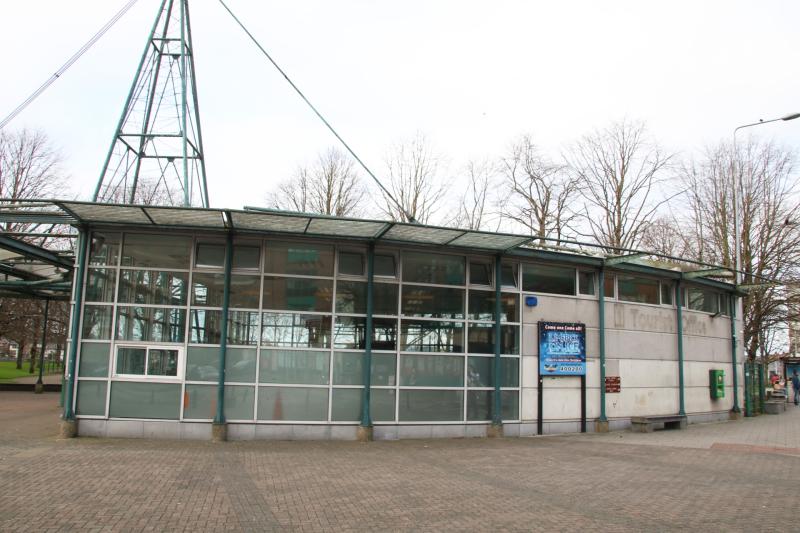 LIMERICK City and County Council is on the brink of purchasing the former tourist office at Arthur’s Quay, which has been plagued by vandalism in recent weeks.

The local authority has experienced delays in acquiring the premises from its current owners Shannon Properties, and in that time, its windows have been smashed, while it has also been targetted by graffiti.

However, Mayor Daniel Butler says he will be taking “a personal interest” in ensuring the first priority is for it to be cleaned up once council gains the deeds.

“It’s in a totally unacceptable condition in a very prominent area of Limerick. An entry point into the city, and it doesn’t create a very good impression at all. Unfortunately there were delays in the ownership. But my understanding is its now been addressed and we’ll see a closure of the sale very quickly,” said the first citizen. 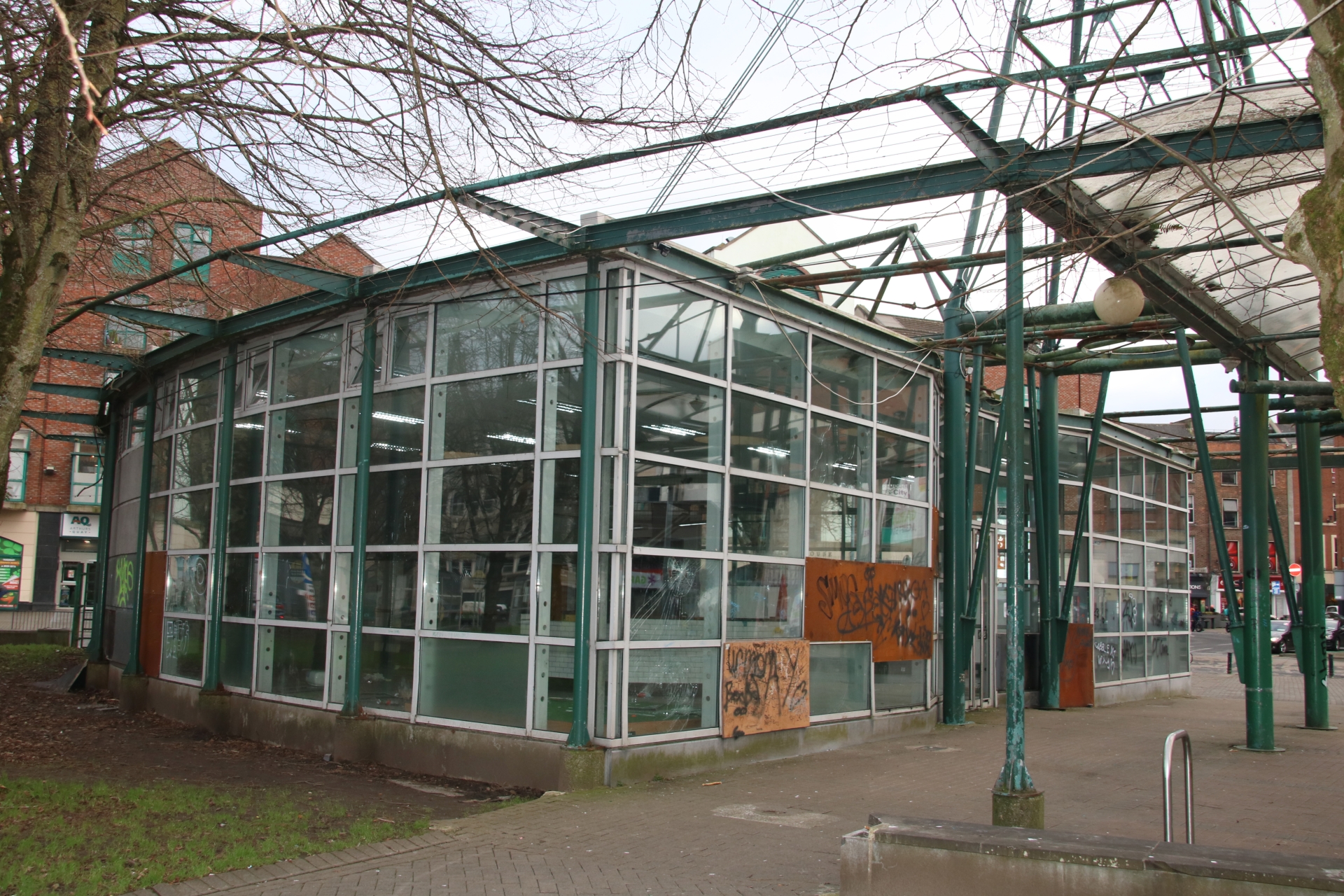 Mayor Butler went on to criticise Shannon Properties for allowing the building to reach the condition it is currently in (pictured above).

“It’s totally unacceptable, it’s incredibly disappointing, and I’m hopeful under the ownership of Limerick Council, that we will see a very rapid improvement, and most importantly, we see an activation of the building into meaningful use which will be positive for the city as opposed to its current contribution, which is a total eyesore,” Cllr Butler said.

One group which has its eye on the premises is Limerick Treaty Suicide Prevention, which is on the hunt for a new base, with its lease up in John’s Street.

Chairman Matt Collins said that Arthur’s Quay is already a place where its volunteers find people are struggling mentally – so it would be ideally located.