Work of Limerick professor to feature in new RTÉ series 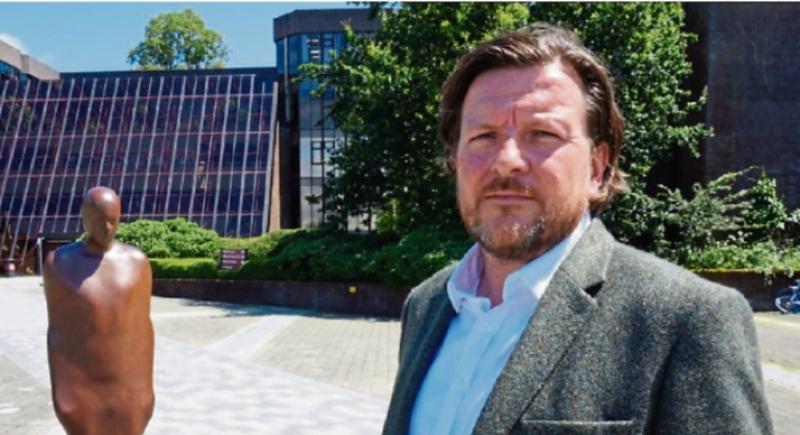 A LIMERICK based lecturers’ investigation into how to stop young people being roped into organised crime groups will feature on RTÉ.

Professor Sean Redmond worked in the Department of Children and Youth Affairs for eight years, and since 2016 he has been UL’s Adjunct Professor in Youth Justice.

His latest research delves into an investigation system developed at UL to help identify the most vulnerable young people at risk of joining organised crime.

“I’ve always had an interest in working with young people in child protection, child welfare, juvenile justice as an on the ground practitioner,” he told the Limerick Leader.

He stressed that of a pool of 500,000 young people at a particular age, about 1,000 are likely to get involved in organised crime, particularly drug dealing, serious robberies and burglaries.

In the majority of cases, he added, the young people live in estates where there is “one road in and one road out” and where family members are involved in drugs activity.

“All the dice are loaded against you,” the Department of Justice Civil Servant added.

Filmed in partnership with the Irish Universities Association, the series looks at the “most transformative research led projects” in the country.

Professor Redmond highlighted that in the eyes of these “coercive, bullying adults” involved in organised crime, the children can be seen as “pretty expendable.”

He disclosed that his on the ground investigations took place in Dublin and “one other county”, so as not to compromise the integrity of his research.

The aim of this research, he added, was to help local and national law enforcement break up organised crime gangs.

A registered social worker himself, Professor Redmond explained that organised crime gangs lure youngsters by offering them the various materialistic trappings associated with “the life.”

“The minute you get caught with drugs or you fall into debt, then the dynamic shifts from a force of attraction to one of coercion.

“If you don’t do something, you are in debt to somebody, and bad things will happen,” he concluded.