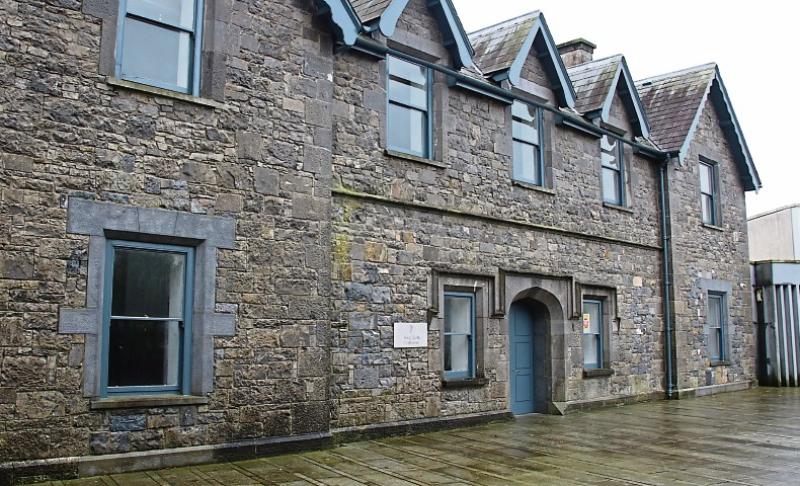 Outlining the case, Inspector Pat Brennan said a car Mr Long was a passenger in a car which was subjected to a drugs search after it was stopped by gardai.

“He became extremely aggressive and abusive. He said, ‘I’ll get ye when ye’re out of uniform ye dirty scumbags’,” said Insp Brennan.

The inspector added that the accused was not wearing a mask while he roared at gardai.

“He had to be restrained at the side of the road,” said Insp Brennan.

Michael O’ Donnell, solicitor for Mr Long, said his client was very sorry and had apologised to the investigating garda, Tomas Moroney.

Judge Harney said roaring in the face of a garda in the middle of the pandemic in May 2020 was “not pleasant”.

Mr O’Donnell explained that Mr Long had taken umbrage to the drugs search as his client had “never taken drugs”.

Judge Harney said gardai are entitled to do their job.

“This was not a pleasant experience. Gardai often live in rural areas and go to supermarkets and schools. I note he did apologise,” said Judge Harney.

The judge fined Mr Long, who has four previous convictions, €150.