Covid puts evictions of council tenants on hold in Limerick 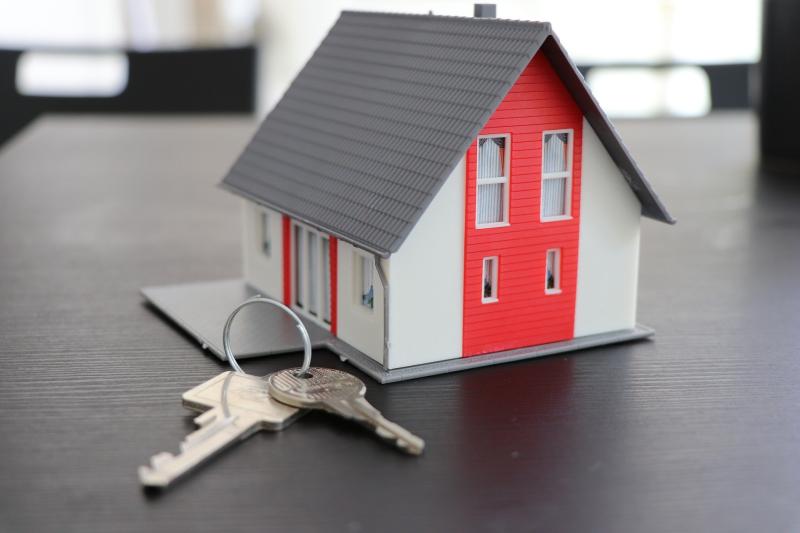 LIMERICK City and County Council has revealed how it dealt with tenants engaging in anti-social behaviour and those in rent arrears during Covid in 2021.

A council spokesperson said there were no evictions “per se” in 2021.

“Government policy was that such proceedings should not take place during the pandemic. Some exemptions applied in respect of serious anti-social behaviour but another by-product of the pandemic is that there are enormous delays in getting civil cases heard in the courts,” said the spokesperson.

They said there are really only two scenarios in which council tenants could face repossession proceedings and ultimate eviction, i.e. serious rent arrears or serious anti-social behaviour.

“It is the view of the council that evictions in themselves, in many cases, may not be the appropriate solution in that innocent parties, particularly children, may suffer unduly for the actions of one individual. This is not to say that the eviction route will not be pursued where deemed to be warranted. Furthermore, the experience has been that courts can be slow to grant such orders.”

The council says it has been “quite proactive” in using other legislative tools to deal with serious anti-social behaviour.

“Since 2012, a total of 24 excluding orders have been granted by the district court against individuals barring them from particular housing estates within the city and county for periods of up to three years. These orders have proven to be particularly effective, with jail sentences being imposed for breaches.

“The council also avails of provisions under the letting agreement to formally advise tenants if certain individuals are not permitted in their houses. The council, with the co-operation of gardai, has utilised powers to have unauthorised occupiers, suspected of being engaged in such serious behaviour, removed from properties. Over the same period, in excess of 30 such requests were made to gardai. For more minor breaches, verbal and written warnings are issued as required.”

The council has a dedicated community sustainment team, comprising of five officers, whose job includes dealing proactively with issues as they arise.

Despite restrictions they completed 1,000 house visits/inspections in 2021.