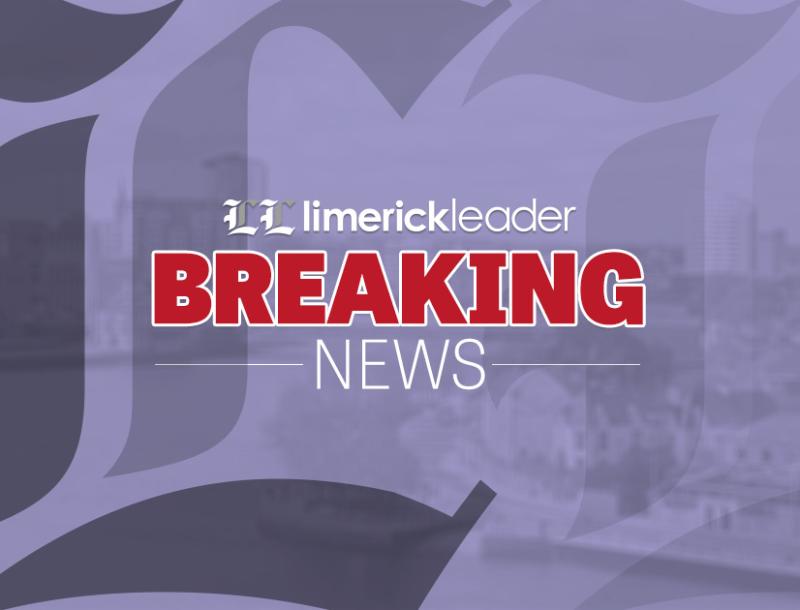 GARDAI investigating the murder of Ashling Murphy have arrested a man in his 30s on suspicion of murder.

The male is being held at Tullamore Garda Station under section four of the Criminal Justice Act 1984.

In an incident which has shocked Ireland and further afield, the 23-year-old national school teacher - who was educated at Mary Immaculate College - was fatally assaulted at 4pm on Wednesday last.

It took place along the canal bank at Cappincur, Tullamore in Co Offaly.

Ashling was laid to rest this morning following her funeral Mass at St Brigid's Church in Mountbololus.