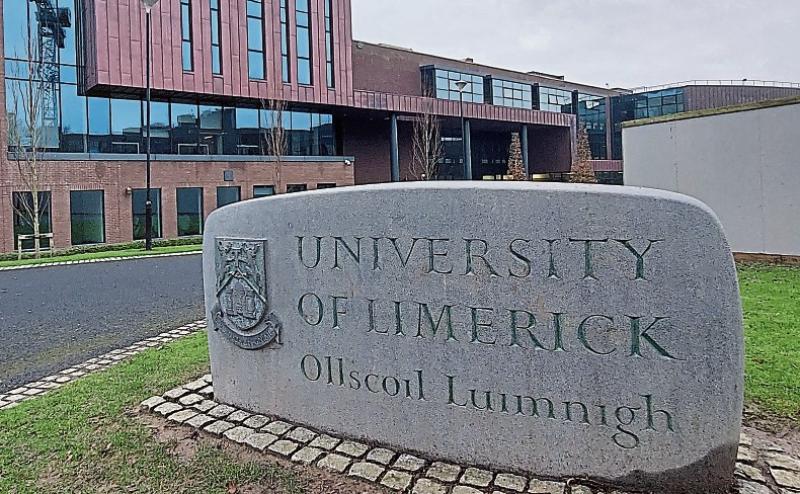 A FIRST of-its-kind lecturing and research position in Limerick is looking to bridge the gap in understanding between the Travelling and settled community.

University of Limerick’s Sociology Department adopts a “research first” approach, and a newly devised Lecturer in Traveller Studies position hopes to press upon this notion even further.

Head of Department Professor Ross MacMillan stressed that this newly developed post will be “the first ever in the history of Ireland.”

The candidate must have a Doctoral degree and if successful, will hold a three-year fixed term contract, earning between €41, 099  and €56,376 per annum.

The idea, pitched by Professor MacMillan, stemmed from a growing interest in issues of social integration in a very diverse society.

“One of the first things that our studies have shown us, is that societies that don’t do a particularly good job of integrating people are societies that create formal barriers for particular groups.”

The Canadian academic, who has been teaching in UL since his arrival in Ireland in 2018, is leading the hiring process.

Several colleagues within UL have had a longstanding interest in Traveller studies and Traveller inequality, he shared.

Putting their heads together, they then devised a post which would involve working “with” the Traveller community, as opposed to “on” the Traveller Community.

The aim is to explicitly get “on the ground” insider perspectives on what can be done to achieve better integration and community relations.

“We hope that it will teach people about the Traveller experience in Ireland but also give Traveller’s a bridge to UL and an opportunity to pursue education in a more familiar and inclusive way.

He explained that up to now, research on the Travelling community was limited to landing at their homes, conducting a quick study and ‘taking off’ again.

“That doesn’t really build bridges that are useful for Irish society moving forward,” he concluded.