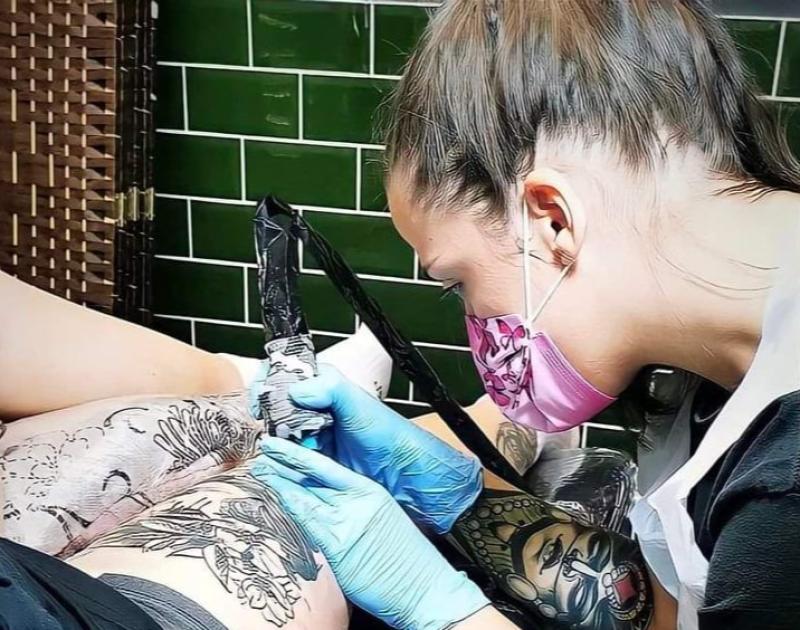 TATTOO parlours in Limerick have spoken out about new EU regulations which bans the use of certain pigments used by artists.

A law agreed by the EU in December 2020 limits the use of certain chemicals in inks used by tattoo artists across the world.

Registration, Evaluation, Authorisation and Restriction of Chemicals (REACH) have banned the use of 4,000 chemical agents used in tattoo art.

The regulation states that some of the chemicals are hazardous and are linked to skin irritation, cancer and reproductive issues.

While some tattoo groups and artists are protesting the ban of the pigments, others are saying that the move is not as detrimental to the industry as it would seem. 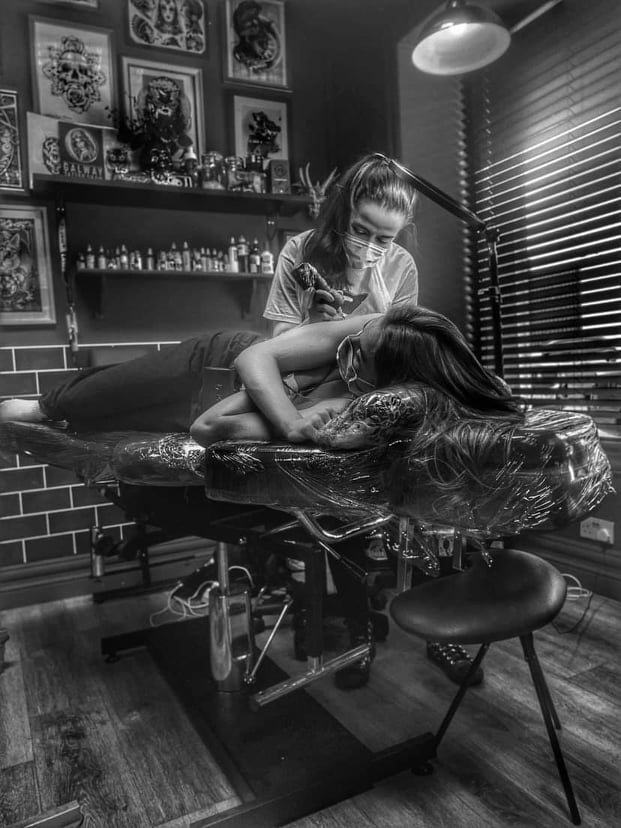 The industry has had two years to adjust to the new rules and find alternatives which one Limerick artist says are readily available.

Joanna Cummins is the manager and body piercer at Bullman's Tattoo Studio on Thomas Street and she says that the new rules were not introduced overnight.

She said: “The industry was made aware of it 24 months in advance. The new legislation resulted in banning two pigments specifically - Blue 15:3 and Green 7 - it's hardly a ban on all colour ink!

“I don't think this will negatively affect the day-to-day business at our studio, nor will it affect the tattoo industry as a whole in any major way.

“The new REACH-compliant colour inks are already available on the market, it's just a matter of replacing the old with the new.” 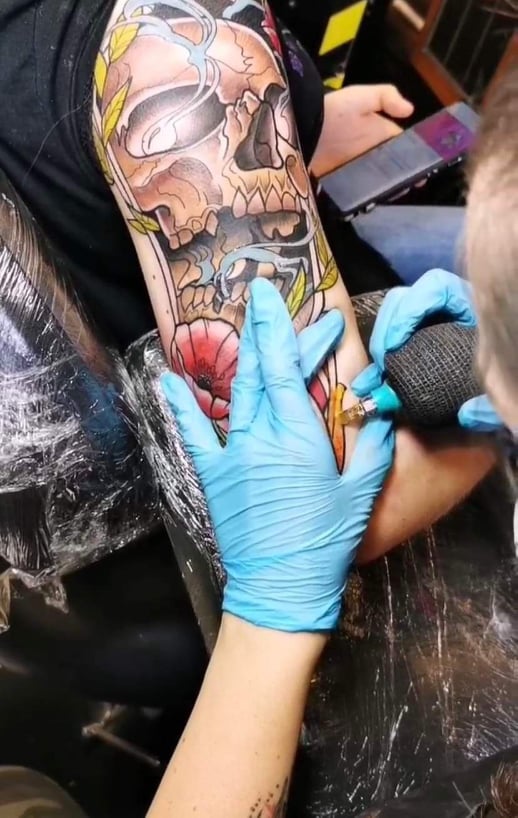 Joanna went on to say that their studio will always put the health and safety of their clients first.

“This isn't some kind of a new precedent either - similar changes had happened before in the 1990s when certain dangerous ingredients used in tattoo ink production were banned - resulting in tattoo ink brands coming up with new, safer versions of their products.”

In Germany an initiative called ‘Save The Pigment’ has gathered massive support with 176,000 people signing a petition against the ban so far.

The petition states that the new law will have a lengthy and negative impact on European tattoo artists and would “jeopardise the existence of that sector.”

Tattoo artists are also concerned that clients could turn to providers abroad or switch to ‘cowboy operators’.

Al Kinsella, a fine art tattoo artist from Wexford, echoed this sentiment in a video he shared online recently.

The artist said that the inks used to replace the banned products will be less investigated and therefore consumers will be more at risk.