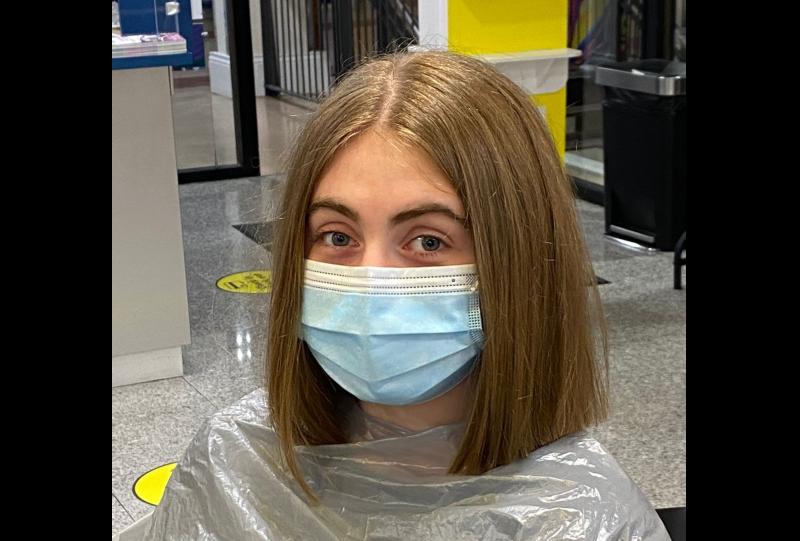 A THIRTEEN-year-old Limerick girl has cut 14 inches off her hair to raise money for a children's hospital who treated her brother.

Emily Sheehy decided she wanted to cut off her long hair and donate it to the Rapunzel Foundation who make wigs for children with cancer.

And while she was at it, she wanted to raise money for the children's cancer ward at Crumlin Children's Hospital as the team there cared for her brother during a worrying time for the family from Bohermore.

In January 2019, doctors found a tumour in Emily's brother's chest that was resting on his heart.

Mikey was just 13 at the time, the same age Emily is now, and he underwent major surgery at the hospital to remove the mass.

Thankfully, the tumour, which was the size of an orange, was not cancerous and Mikey started his road to recovery.

Emily and Mikey's mother Ciara said that the little girl wanted to give back to the staff who looked after the family in their time of need.

“It was all her own idea, she wanted to do it because of everything Mikey went through. She set a target of €1,000 and she has surpassed that now. 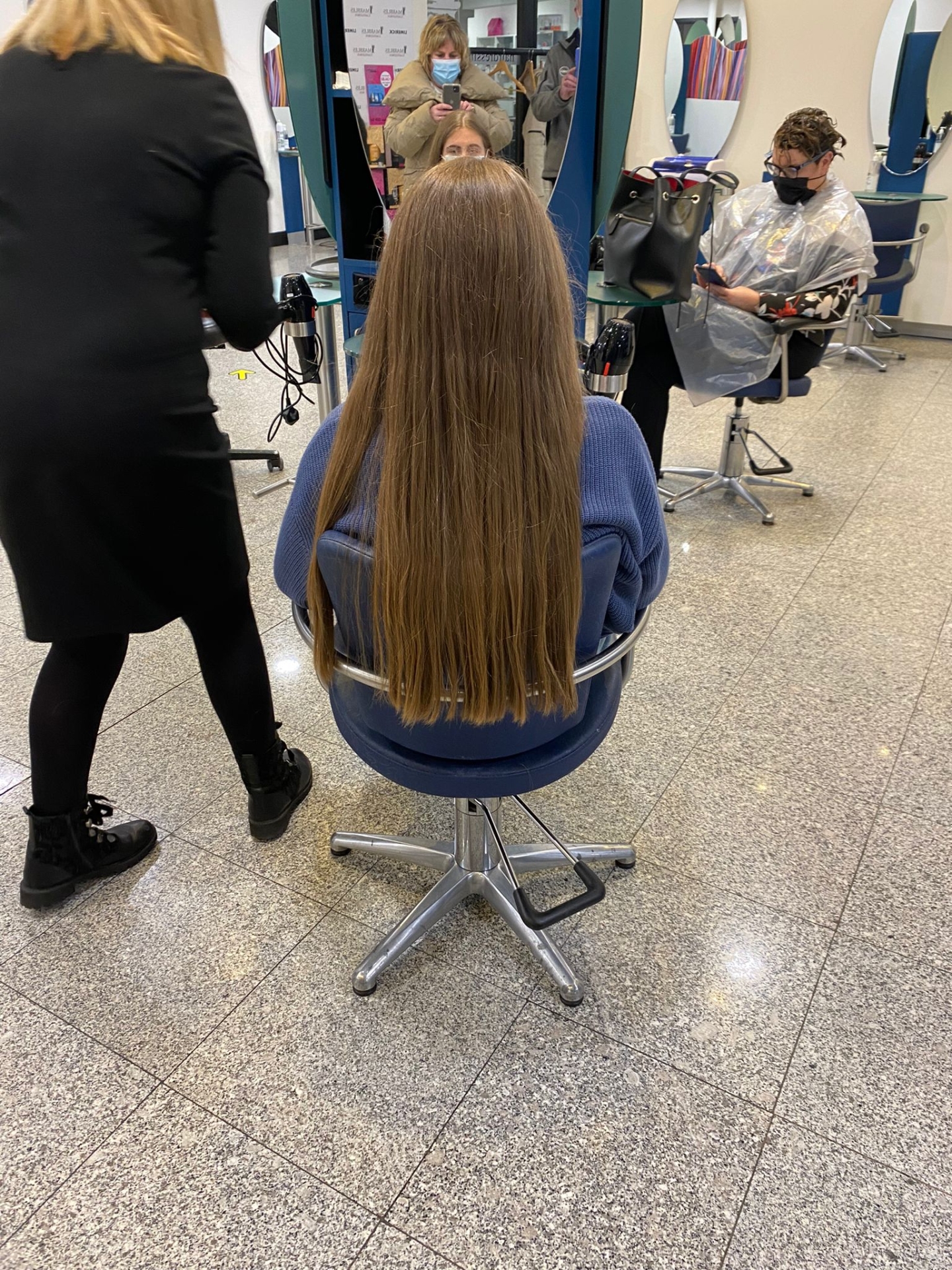 “Mikey was in first year when he had the tumour and now Emily is in first year so she sees the things she has to do on a  daily basis compared to what he went through are so wildly different.”

Thanks to the staff in Crumlin, especially Lorna Storey, Mikey is now fighting fit and is back playing sports three years on from his surgery.

Villiers pupil Emily says she plans to travel to Dublin to hand the funds over to Lorna as soon as it is safe to do so.

You can donate to Emily's fundraiser Rapunzel & Childhood Cancer on GoFundMe.