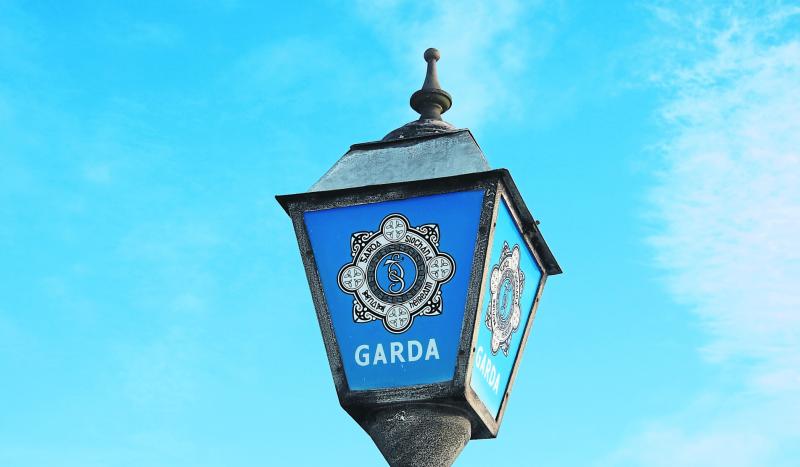 A LIMERICK man involved in a road traffic collision on Sunday remains in a "serious condition" in hospital this Wednesday.

Gardaí and emergency services attended the scene of a crash on the R512 at Carrigmartin, Ballyneety. The single vehicle incident occurred shortly after 11pm on Sunday.

The driver of a van, a male aged in his 30s, was rushed to University Hospital Limerick. The popular man is understood to be from County Limerick and runs a business in the city.

A garda spokesperson said this Wednesday that the matter remains the subject of an ongoing garda investigation and made a further appeal for witnesses to come forward.