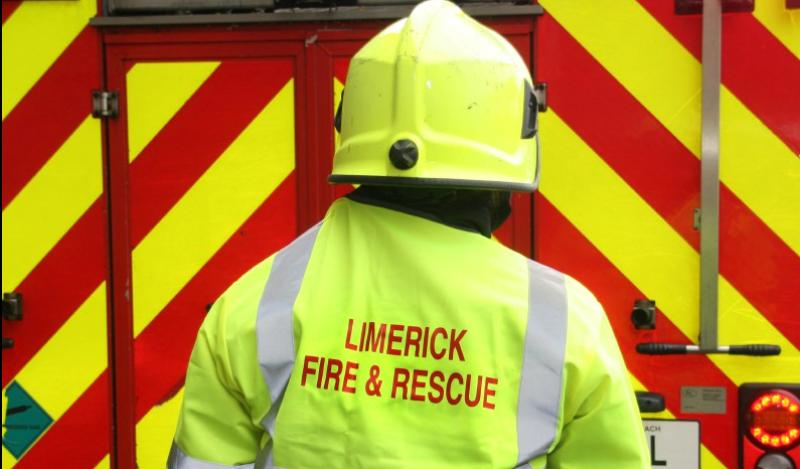 Three units from Mulgrave Street responded after receiving a call at 3.05pm of a blaze in a home in Farranshone. Neighbours reported thick smoke coming from the property.

Firefighters extinguished the fire and made the house safe before returning to base at 4.30pm. Garda Forensic officers also attended the scene and carried out an investigation. However, it is understood that foul play is not suspected.

Extensive damage was caused to the house but no injuries were sustained.