Surge in drug-driving offences a ‘huge worry’ for Limerick gardai 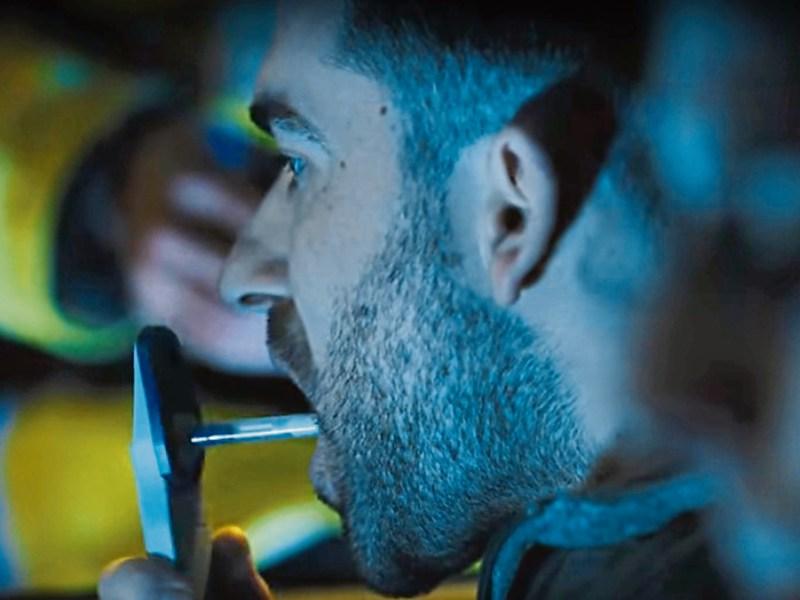 The head of the divisional Roads Policing Unit, Inspector Padraic Sutton, says the figures are ‘scary’ and are of huge concern to gardai.

Nearly 170 drug-driving offences were detected across Limerick during 2021, representing an increase of around 7% compared to 2020.

The final total is also likely to be higher than the total number of drink-driving incidents.

“On average about one in-every-130 roadside breath tests returns positive for alcohol but, in recent times, we have seen how drug-driving has really increased and, on average, one in-every-seven of our oral fluid swabs returns as positive for a drug,” Insp Sutton told a meeting of the Limerick Joint Policing Committee just before Christmas.

It is not uncommon, he added, for drivers to test positive for a number of different drugs and he warned that some motorists may face prosecution even if they have only used prescribed medication.

In those cases, an impairment test is carried out and gardai must prove to a judge that the driver was incapable of having proper control of their vehicle.

Nearly 5,000 roadside alcohol tests were carried out across the Limerick division in 2021 while more than 500 drivers were tested for drugs.

Insp Sutton told the JPC meeting that 94% of motorists who test positive for drugs are male and that more than half are aged between 18 and 29.

Chief Superintendent Gerard Roche says the figures, which are broadly in line with the national rates, are worrying and should be a concern for all motorists and road users.