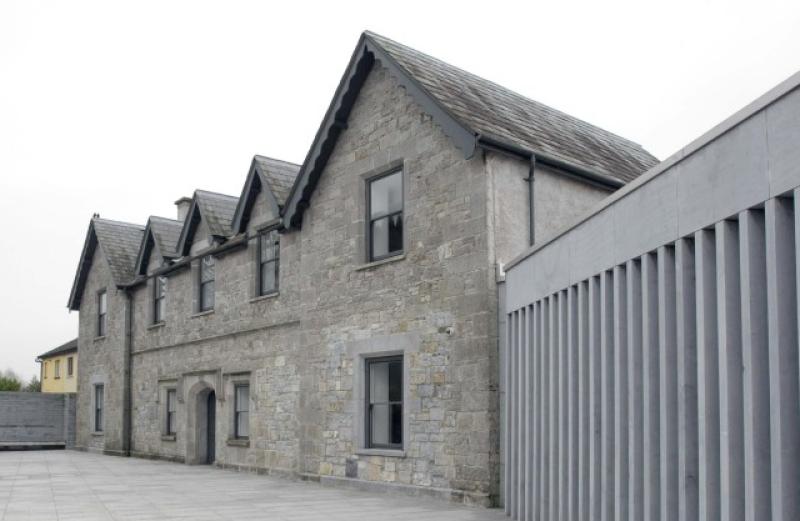 The case were heard before Kilmallock Court

A PENSIONER whose car ‘careered across the road’ and struck an articulated lorry pleaded guilty to a charge of driving ‘without reasonable consideration’ when he appeared before Kilmallock Court.

Patrick Murphy, aged 70, of Banard, Abbeyfeale was prosecuted in relation to a collision which occurred on the main N21 at Ballycannon, Croagh on April 2, 2019.

Inspector Pat Brennan told Judge Patricia Harney the incident happened at around 6.35pm and that Mr Murphy’s car had crossed the broken centre line before striking the side of a trailer which was being pulled by the lorry.

Solicitor Rossa McMahon said his client has no previous convictions and that he has never had penalty points on his driving licence.

He said what happened “made no sense” as video footage shows the car being driven by Mr Murphy was decelerating when it struck the lorry.

“It was not a dangerous overtaking manoeuvre,” he said adding that his client cannot remember the lead up to the collision.

He said it subsequently transpired that he had experienced an “unexplained loss of conscious” and that he spent a number of days in hospital following the incident.

Judge Harney was told Mr Murphy was fully insured and that a health issue has since been identified.

The judge said she had a certain amount of sympathy for the defendant and she noted he had “met the matter fairly”.

Given his guilty plea and previous good record, she said she would not imposed a fine but had to record a conviction.

Mr Murphy will also receive penalty points on his licence.