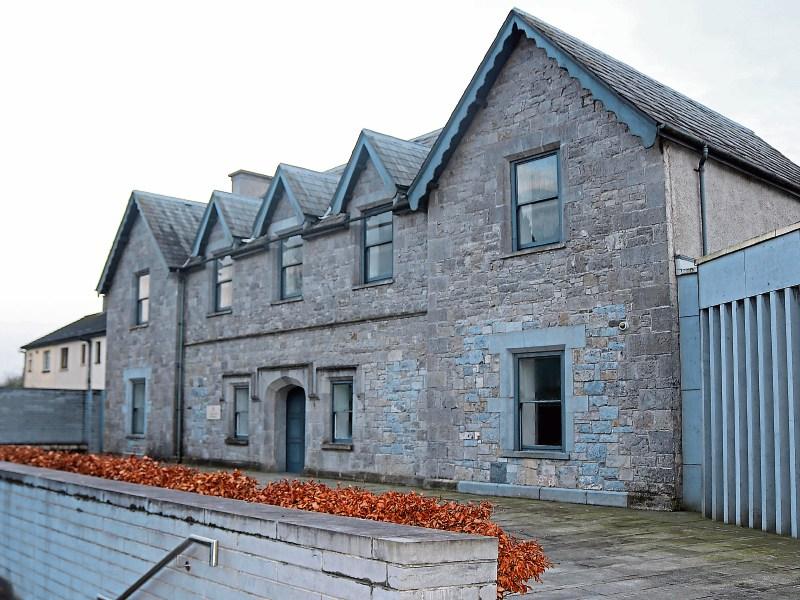 A FARM labourer who crashed into a pole while driving a car “as a favour for a friend” has avoided a driving ban.

Egnalo Santos, aged 35, who has an address at Main Street, Emly pleaded guilty to a number of charges, including driving without insurance, at Glenosheen, Ardpatrick on May 9, last.

At a court hearing before Christmas, Inspector Pat Brennan said no other vehicle was involved in the incident which happened in wet conditions at around 7.30pm.

He said Mr Santos had lost control of the vehicle and had struck the pole as he was travelling around a “significant bend” in the road.

There was no evidence that Mr Santos sustained any serious injuries as a result of the accident.

Solicitor Kevin Power said his client, who is originally from Portugal, was “doing a favour for a friend” on the night and was driving the 02-registered car to a scrap yard.

Seeking leniency on behalf of Mr Santos, he said he works as a farm labourer and that he requires his licence for work.

“He is a hard working fella,” he told Judge Patricia Harney adding that he has applied for Irish citizenship.

He added that he previously held a Portuguese driving licence but that it is out of date.

Noting there was no NCT and that Mr Santos did not have a driving licence, the judge commented that “he could not have had less documentation”.

She imposed fines totalling €550 but given the circumstances she said she would not impose a driving ban.