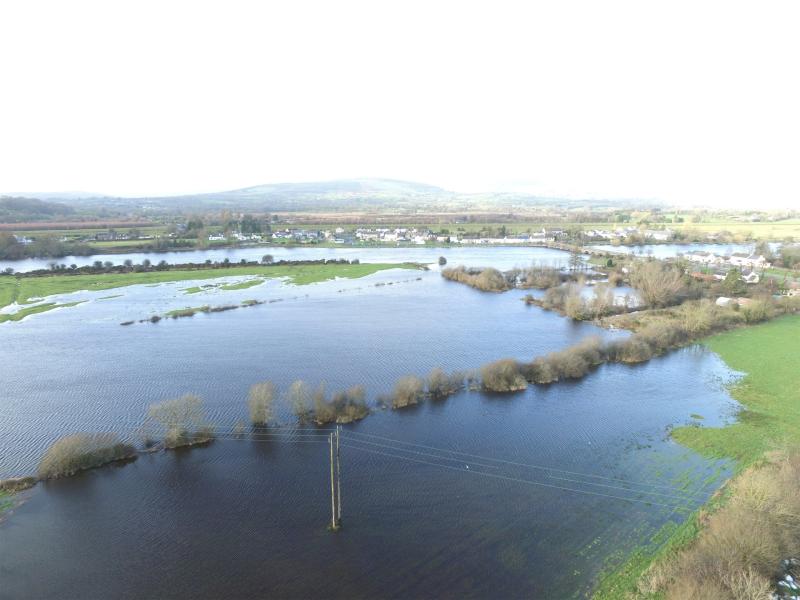 The village, on the banks of the Shannon, has fallen victim to floods in recent years, but the local authority said following an assessment, works were not considered as being "economically cost beneficial."

However, in a written response to a question from metropolitan leader Cllr Catherine Slattery, planning director Nuala Gallagher said temporary mobile pumps can be used during flood events.

This came after works to install a cut-off wall to the river's flow-path would be "prohibitively costly".

"Embankment works have already been completed in Montpelier under the minor works scheme. As part of these works, a geotechnical assessment was completed which identified the presence of deep gravels which may allow seepage underneath the embankments. It was concluded the option of installing a cut-off wall to this flow path would be prohibitively costly and that the seepage is managed, during flood events, through the use of temporary mobile pumps," she concluded.

Cllr Slattery said: I dont accept that response. More safety measures have to be put in place to protect the homes of the people living in the area."