The second day of the Christmas racing festival at Limerick Racecourse took place this afternoon with another limited crowd in attendance.

The Roches Feeds Handicap Hurdle produced a nice local family success story when Cahirdown Boy prevailed for Rathkeale trainer Eric McNamara and son Conor. The winner, who is also West Limerick owned by Sean Curran, was returned at odds of 11/1.

For more see below and click here: While if you want to see more pictures, click on 'NEXT'

Cahirdown Boy proved half a length too good for runner-up The Traunt, who was returned at odds of 6/1. 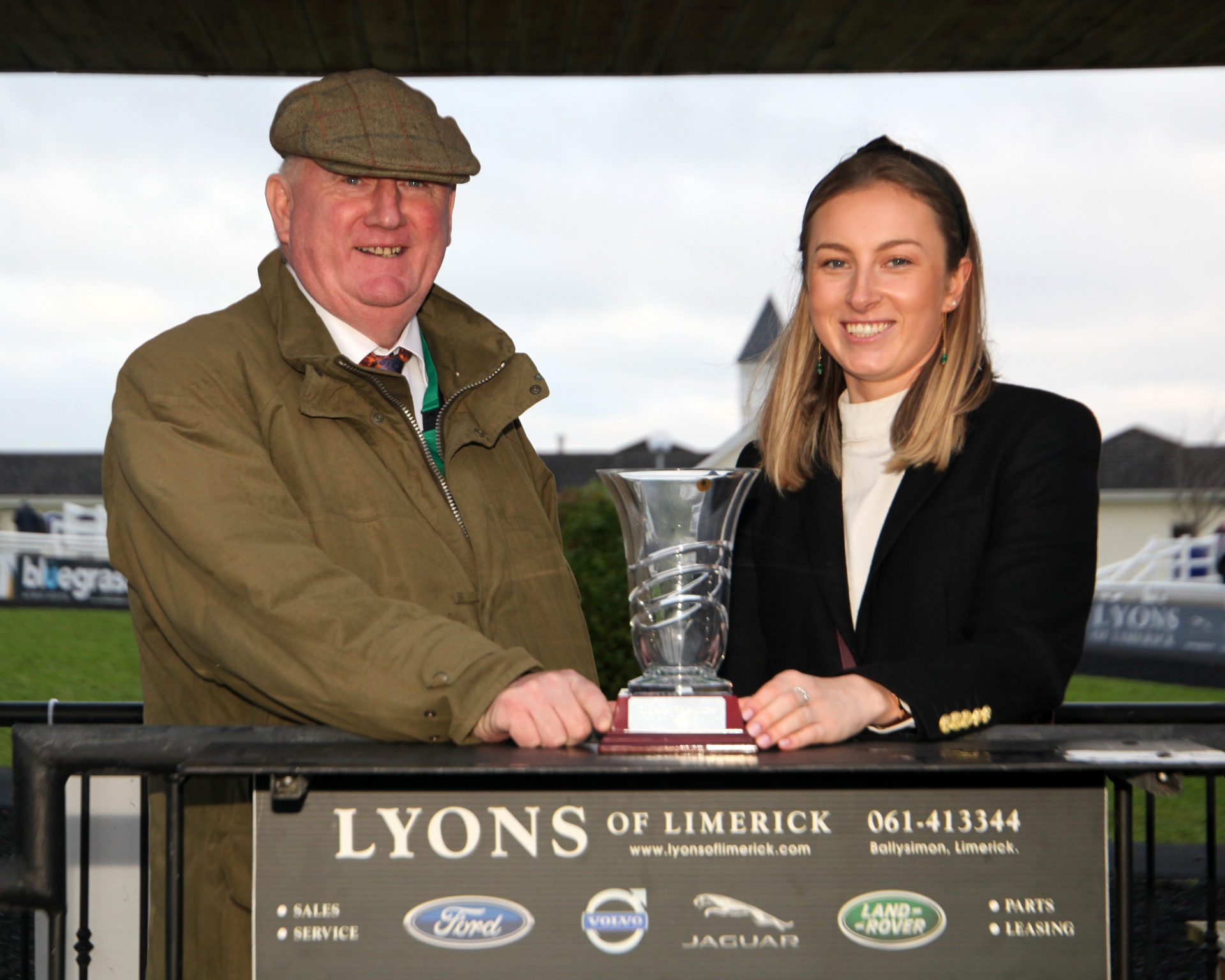