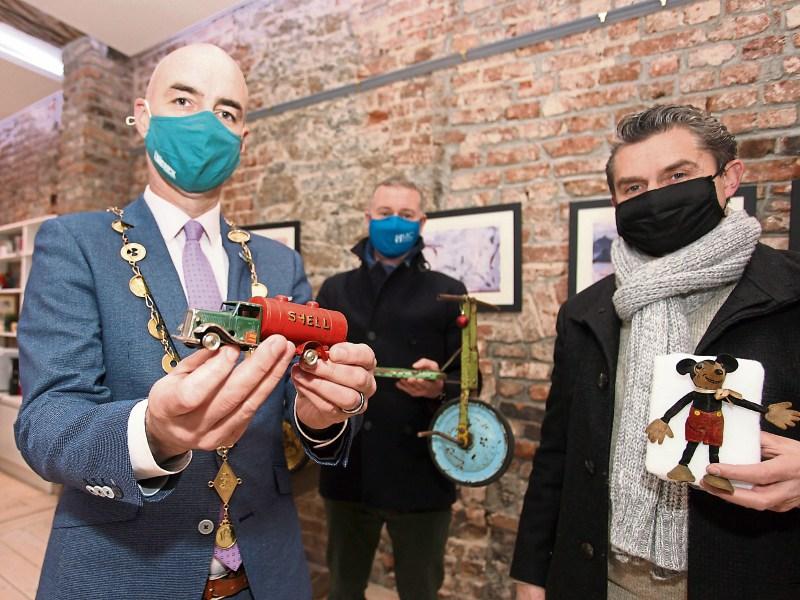 A TREASURE trove of toys played with by Limerick children over a century have gone on display in the city centre.

Narrative Four in O’Connell Street is home to a bright, colourful scene filled with games consoles, dolls, teddy bears, and other playthings from yesteryear.

It's the brainchild of Mary Immaculate College academic Dr Paul O'Brien, and two of his friends, Randel Hodkinson and Paddy Waldron, with some of the toys in the window loaned by Janet and Steve Kingston, as well as Tony O’Connell.

Between them, they’ve amassed a huge collection of toys, dating from around 1900 up to the year 2000.

Now they will give visitors to the city a chance to reminisce and create new memories with their loved ones.

“I hope it will trigger people's memories. I hope parents and guardians will stand at the window, and point with their kids, saying this is what they played with when they were 10 or 15 years old,” Paul said.

A Christmas message from all at the Limerick Leader

Among the collection are clockwork toys of the 1920s and 1930s, children's trikes from the 1950s, one of the early Nintendo games consoles from the 1980s, as well as plenty of Barbie dolls and teddy bears.

There's even a Levi's girls doll from the 1970s, and a Mickey Mouse doll from 50 years prior to that.

“It's an insight of how toys were kept back in the day, as they were expensive. Toys were never thrown out. When they were played with by one generation, they were handed down to the next generation,” Paul explained, “They've stood the test of time.”

All the toys in the collection would have been bought in Limerick and played with by Limerick kids over the years, Paul added.

“They were bought in Limerick, played with by Limerick children, and here we are now in some cases 100 years later, and who's going to be looking in the window? Only Limerick children. I think there's something nice about that,” he added. “For the adults themselves, their inner child might be released. It will bring back their own memories. I think it's so special.” 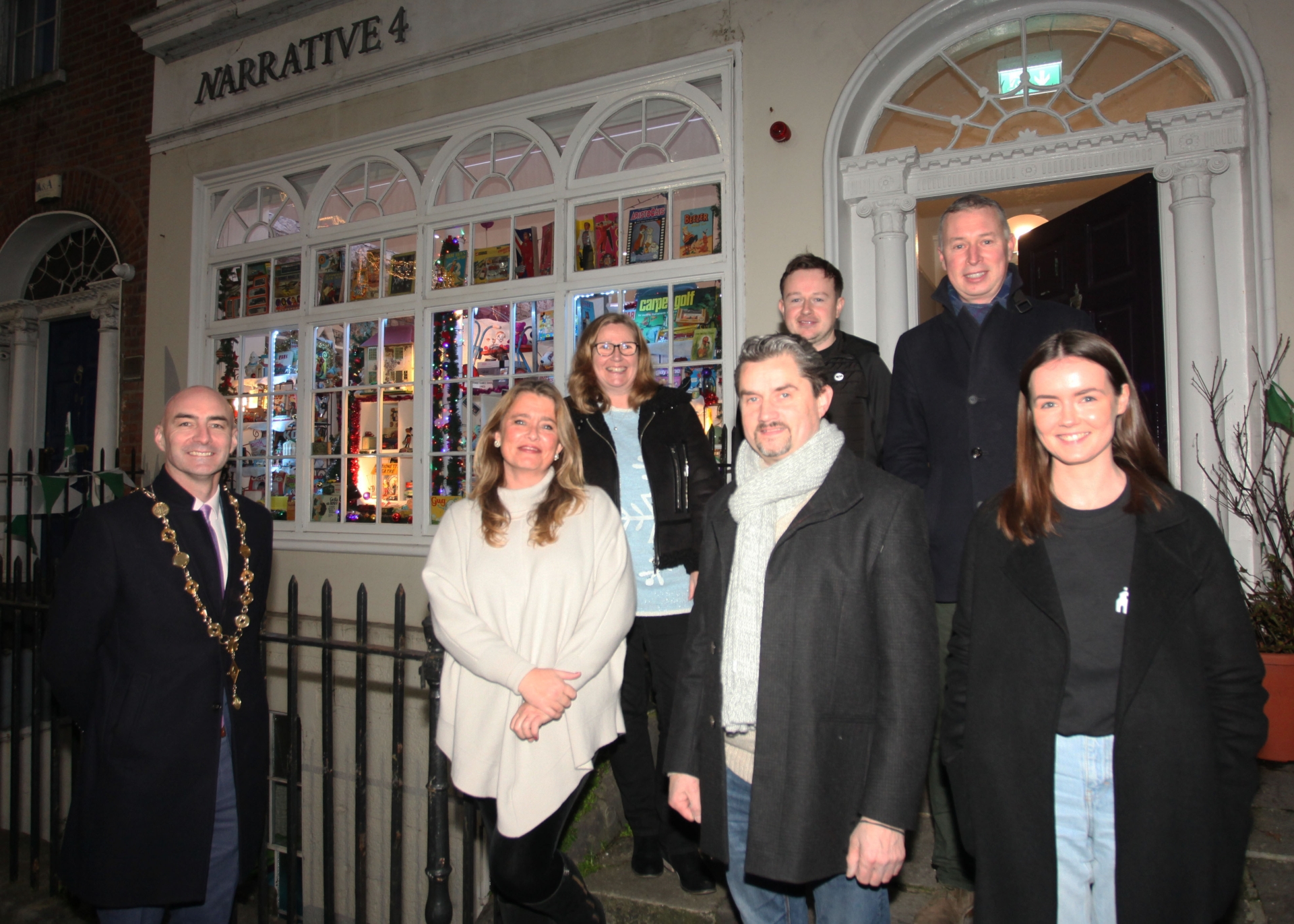 The Mary Immaculate College lecturer said the fact it's an outdoor activity - as in, people looking in the window - is appropriate for the Covid-19 times Ireland and the wider world are in right now.

Paul had a special word of thanks to Pat Kearney, Rooney Auctioneers for helping in the search for a window, alongside Dr James Lawlor of Narrative Four who ultimately provided the space.