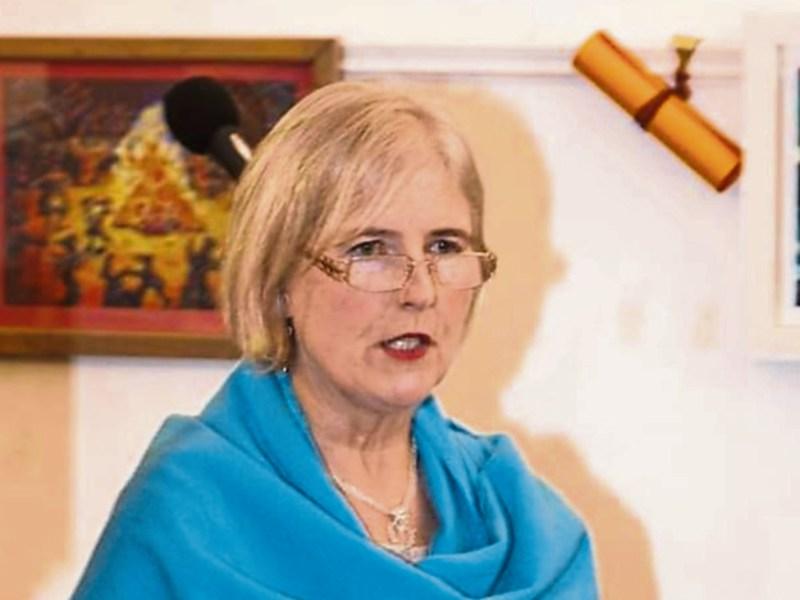 A CONNECTION of the arts in Limerick has led to a tale of Irish emigration that is climbing the Christmas charts.

Newly released single ‘Christmas in Dublin’ may be about the island’s capital but it speaks to the heart of anyone that has ever longed for home, said UL MA Creative Writing student Deirdre Devally.

She described the sentiment as “universal”, having based her writing of the Christmas hit on her own personal experiences with emigration.

“It’s about the longing of emigrants or those far from home to be with family,” she told the Limerick Leader on her co-written piece with UL Song Writing Master’s Degree graduate Niall Teague.

A Dubliner living in Ennis, Clare for the last 20 years, Deirdre credits the writing of the song with the connections she has forged over the past two years as part of her Master’s Degree in Limerick.

Without these connections, she admitted, the new hit “may not have gone further that her own circle.”

She added that it was award-winning Limerick writer, Professor Joseph O’ Connor, that put her in touch with her co-writer.

The song is inspired by Deirdre’s own experience of visiting her aunt Myra one Christmas when she was 25, after hearing that her relative was longing to return to Ireland but couldn’t.

After arriving at her house in New York, the pair spent December 21 together for Deirdre’s birthday, and a “wonderful day” was had.

The next morning, her aunt Myra took the train to work, never to be seen again by Deirdre. She passed away suddenly from a brain aneurysm, at the age of 50.

“That need of an emigrant to be with family inspired the song,” Deirdre added.

Deirdre concluded: “I think the people of Limerick should check it out because it is crushing in its beauty.

“It has particular relevance and poignancy in this Covid era as so many people, from Limerick and further afield, will not get home this Christmas.”