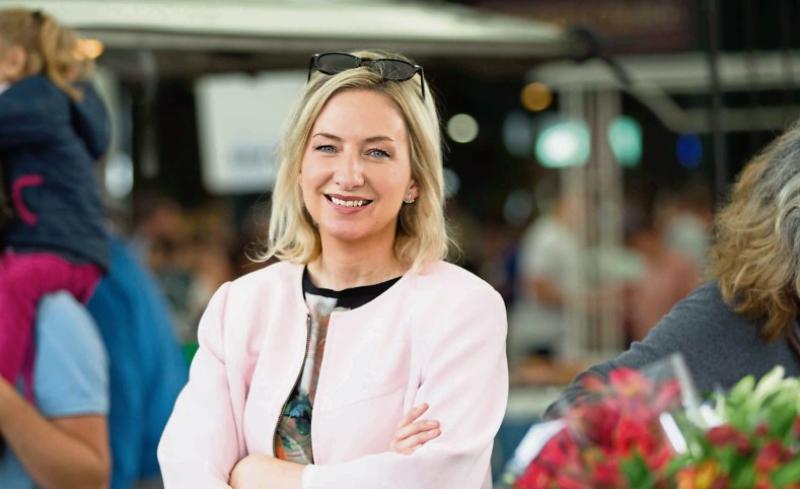 FINE Gael has said comments made by local councillor Olivia O’Sullivan on social media are “unacceptable”.

But the party has declined to add if any further action will be taken against her.

Two historic Tweets, which came to light over the weekend, saw the Caherdavin councillor use language which are considered slurs against an ethnic minority group.

After these posts – from almost a decade ago – came to light, Cllr O’Sullivan confirmed she had removed the two Tweets, describing them as “wrong and disrespectful”.

“I apologise for this and regret any hurt or offence caused,” she added.

The controversy arose after the Tweets were highlighted and re-shared by one individual, and subsequently were also published by others, generating heated reaction on social media.

Sinn Fein TD Maurice Quinlivan said he is “appalled” at the comments, and has called on Cllr O'Sullivan to resign from the board of management at Thomond Community College.

“She has no place on its board of management and should resign that position immediately pending whatever action, if any, Fine Gael will take,” added the Limerick City TD.

Mr Quinlivan stopped short of expanding on the issue on Monday, saying it’s a matter for the Fine Gael party.

A number of people on social media had tagged the Fine Gael leader and Tanaiste Leo Varadkar, as well as the party's official account and have called on her to resign from the party.

When contacted for comment by the Limerick Leader, a party spokesperson said: “As per our social media house rules, Fine Gael expects our public representatives to be respectful at all times. Such posts, prior to Cllr O’Sullivan entering public life was and is unacceptable.”