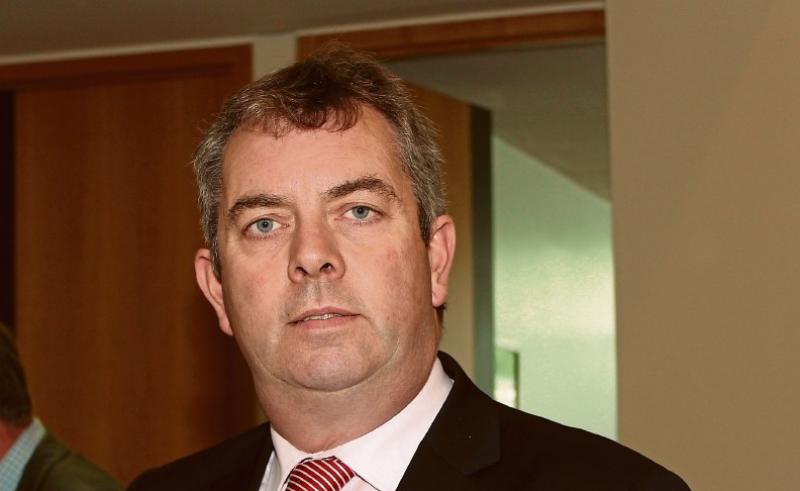 A LOT of community groups are finding it difficult to raise funds to run their various projects and activities because of Covid-19, according to Fine Gael leader in the council, Cllr John Sheahan.

“There are other groups not putting projects forward, because they know they won’t be able to get the matching funding,” he said at a full meeting of Limerick City and County Council last week.

And he wanted the councillors to agree to write to the government “to see if we can get derogation on some of these matching funds”.

Seconding the proposal, Cllr Liam Galvin said it was beginning to become a big problem for voluntary and community groups. Church gate collections are stopped and people can’t go door-to-door, he pointed out.

“I think we are going to have to look at 100% funding for the next 12 months,” he said. Otherwise, he said, the wheels will stop turning and the wage will stop.

Cllr Stephen Keary welcomed the council’s initiative in putting a scheme in place to help community playgrounds but argued that similar initiatives were needed for other groups.

Cllr Sarah Kiely said it was important to continue supporting voluntary and community groups. “We need to put our money where our mouth is and show people we appreciate the voluntary work they do,” she said.