Is Limerick council's ‘right-sizing’ scheme the right fit for you? 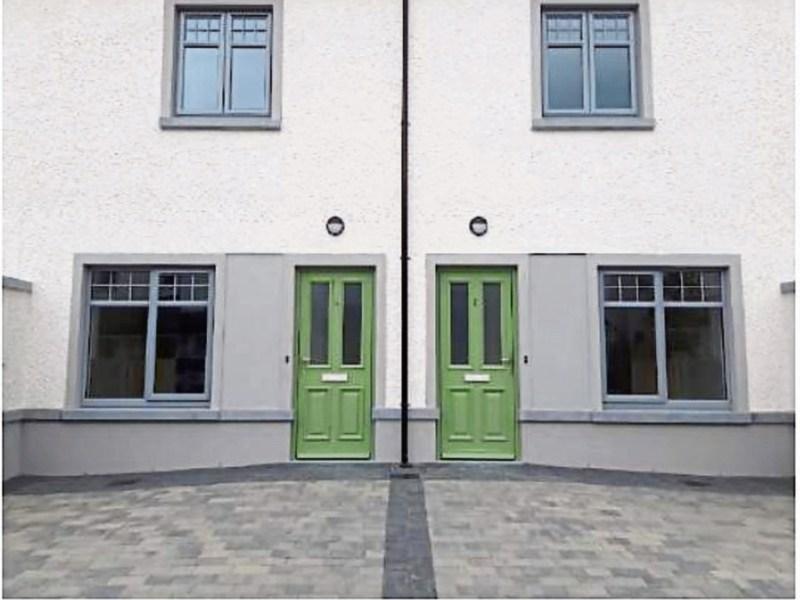 The “right-sizing” scheme is aimed at homeowners over 55 who are finding their own homes too large for their needs | PICTURE: LCCC

AN innovative council housing scheme designed to free up family homes and provide alternative, high quality accommodation for people over 55 has proven to be such a success that the council is now embarking on a second round.

The “right-sizing” scheme is aimed at homeowners over 55 who are finding their own homes too large for their needs.

Under the scheme, they can request the council to buy their home in return for a life-long tenancy in a managed scheme of two-bed apartments at Mungret Gate which will become available in March next year.

Earlier this year, the council ran a pilot ‘right-sizing’ scheme for eight two-bedroom townhouses in the same area which proved hugely successful.

“We received more applications than housing,” a council spokesman said. “We have learned a lot about the whole process which we will be taking into this second scheme.”

The council is working with Clann Housing on the scheme as part of a joint venture to ensure the right housing options and supports are in place as the population ages, and thereby reducing the likelihood of people having to go into nursing homes or care facilities.

But, Caroline Curley, the council’s director of housing stressed that it is an “entirely voluntary scheme”.

“You do not have to move unless you choose to do so,” she said.  “Our aim is not just to help people wanting to transfer to a smaller home .”

Launching the scheme, Mayor of the City and County of Limerick, Cllr Daniel Butler said it was one of a number of schemes across Limerick that are being worked on.

“We look forward to progressing our plans for rightsizing and age-friendly communities,”

The deadline for applications to the scheme is 5pm on January 24. Applications forms, eligibility requirements and scheme details are available here.

Candidates will be assessed to ensure they meet the eligibility requirements.