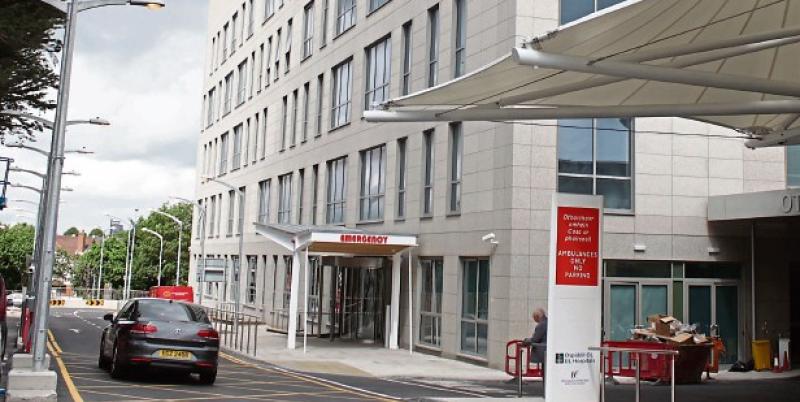 THREE females involved in a multiple-vehicle collision on the M7 Limerick-Dublin motorway are being treated at University Hospital Limerick.

A garda spokesperson said the collision, involving a number of cars and a truck, occurred at 1.20pm this Monday on the M7 near Ballywilliam, Nenagh.

"A female driver from one of these cars has since been taken to University Hospital Limerick where she is receiving treatment for serious injuries.

"Two other women are also receiving treatment. Their injuries are not believed to be life-threatening," said the garda spokesperson.

The M7 remains closed between Junction 26 (Nenagh) and Junction 27 (Birdhill). Local diversions are in place. A technical examination will now take place at the scene.

Separately, gardaí and emergency services attended the scene of a number of collisions on the M7 including between Castletroy and Birdhill.

Heavy hail showers were reported at the time. Aquaplaning concerns along that stretch of the M7 have been raised over the years.

No other serious injuries have been reported at this time.