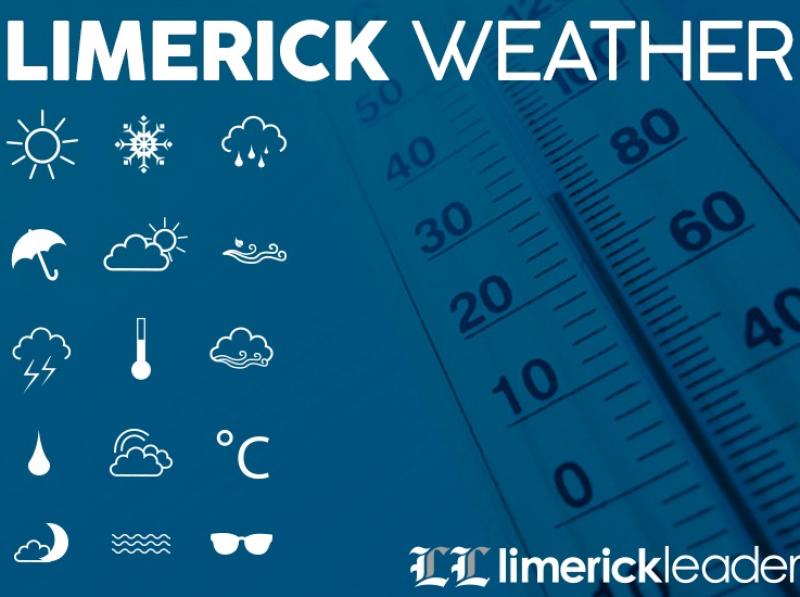 IT WILL be extremely windy today as Storm Barra approaches from the Atlantic. A band of heavy and squally rain will sweep in from the Atlantic quickly during the morning followed by widespread squally showers.

Severe and damaging wind gusts are expected, with some disruption likely, especially in coastal areas. Gale to storm force southeast winds will veer west and later northwest in direction with a possibility of coastal flooding. Maximum temperatures of 6 to 9 degrees.

Very windy or stormy tonight as the centre of Storm Barra tracks over Ireland. There will be frequent squally showers, some wintry with hail and isolated thunderstorms.

Further damaging and possibly disruptive wind gusts are expected, especially in Atlantic coastal counties with gale to storm force west to northwest winds. A cold night with lowest temperatures of 1 to 4 degrees.

Wednesday: A cold and windy day on Wednesday with some bright spells but also widespread showers, some wintry in nature. Highest temperatures of 4 to 7 degrees in strong to gale force northwest winds.

Thursday: Rain will affect parts of the southwest at times on Thursday but it will be mostly dry elsewhere with bright spells and just a few passing showers.

Friday: Early indications are Friday will be a cold and bright day with sunny spells and passing showers of rain or hail. However, it will cloud over in the southwest later with rain moving in soon after dark. Maximum temperatures of 5 to 8 degrees.

Weekend: It is expected to be a fairly unsettled weekend with spells of rain moving in from the Atlantic at times.