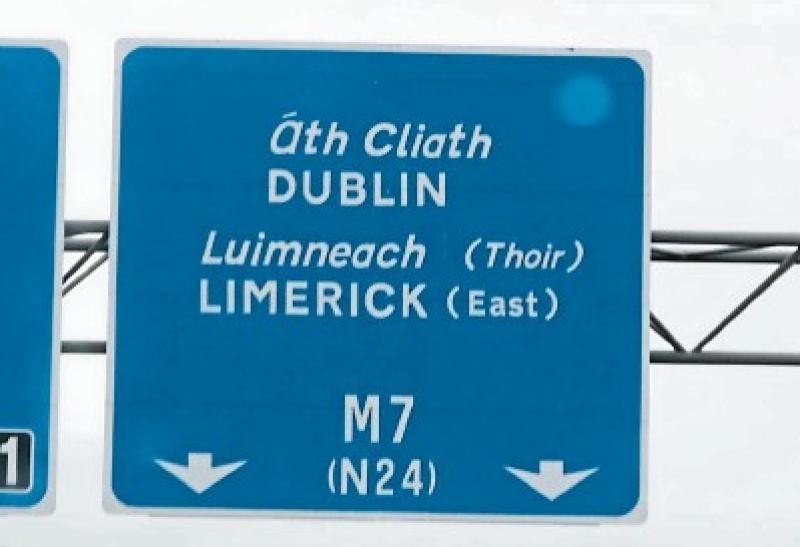 EMERGENCY services were called to multiple collisions on the M7 Limerick-Dublin this Monday.

Two incidents occurred within minutes of each other both eastbound and westbound between J27 Birdhill and J28 Castletroy shortly after noon. The roads were closed for a period causing long tailbacks.

Then at 1.30pm a collision between J26 Nenagh and J27 - Birdhill (West) caused a further road closure which remains in place. A crash eastbound between Nenagh and Birdhill has been cleared. There were also collisions on the M7 between Roscrea and Moneygall.

The extent of any injuries to the occupants of the vehicles involved is not known at this time.

Aquaplaning concerns in heavy rain or hail showers along that stretch of the M7 have constantly been raised.