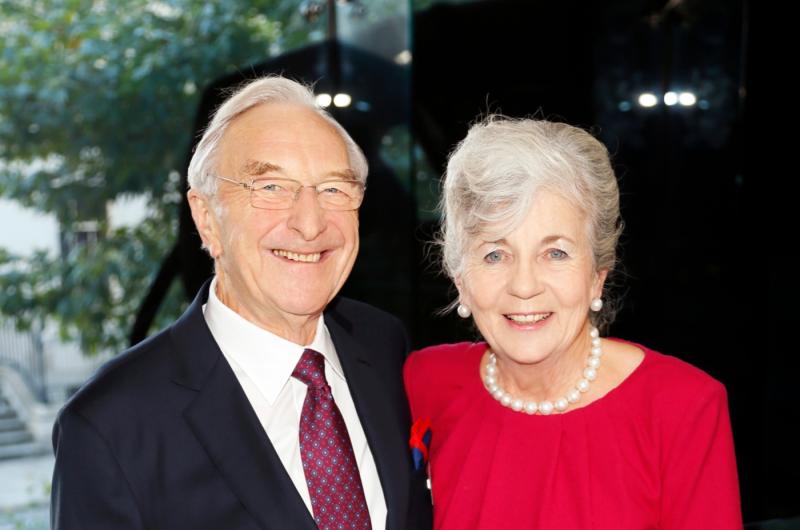 TWO Limerick students have received scholarship, worth €20,000, from the Naughton Foundation.

Supporting academic and innovative excellence in Irish students, the Scholarship Awards promote the study of engineering, science and technology at third level.

A former student of Gaelcholáiste Luimnigh, Seoda has accepted a place at University of Limerick studying Biological and Chemical Sciences.

Aidan, a former pupil of Ardscoil Rís, has received a place at University College Dublin where he will study Engineering

Seoda and Aidan join 37 exceptional Irish students who were awarded-third level scholarships towards their studies. More than 200 schools have also benefited to date.

The prize winner’s former secondary schools will each receive a prize of €1,000 towards their school’s science facilities, for their support of these students.