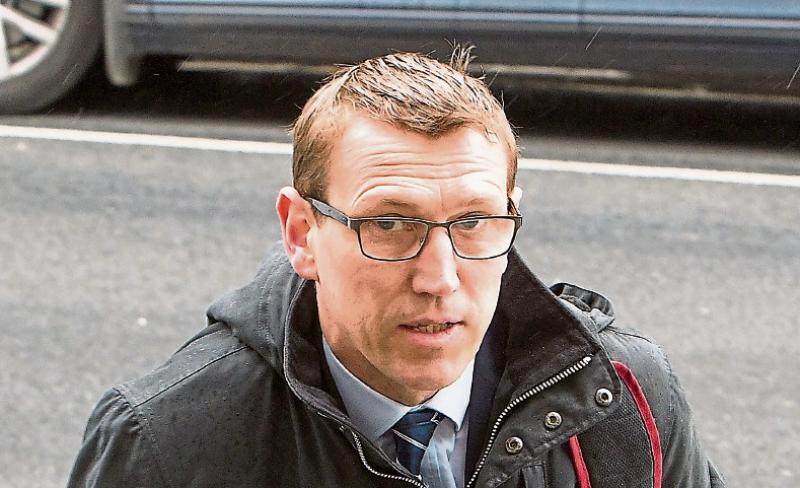 TWO verdicts of suicide were recorded during a recent sitting of the coroner’s court in Limerick.

Inspector Sandra Heelan read out a deposition from the garda who attended the scene of one incident in County Limerick on a date in 2020.

“At 8am we received a report of a sudden death. A father found a note from his son which read, ‘Don’t go outside, phone the guards, it’s the only way I will find peace’,” stated the garda.

The coroner’s court heard details of where the young man was found and manner of death.

Insp Heelan also read out the deposition of the man’s father who attended the inquest in Kilmallock courthouse.

“I said good night to him at around 10pm. I found the note the next morning. I went down and found him. He was such a lovely young fellow. It’s a terrible thing the mind. We’re just devastated,” the father told gardai.

Pathologist, Dr Gabor Laskai, said the male died from asphyxiation. Dr Laskai said there was no alcohol or recreational drugs in his system.

The Limerick coroner, John McNamara asked if the deceased suffered with his mental health.

“Yes but he was in good form,” said his father.

Mr McNamara said the appropriate verdict was one of suicide.

“He left a note and the manner in which he died,” said Mr McNamara.

The second suicide also occurred at a location in County Limerick on a date in 2020. Inspector Sandra Heelan read out a deposition from the garda called to the scene in a business premises.

“Staff had found him. There was a note that said ‘sorry’ and that he ‘loved his family’,” stated the garda.

Insp Heelan read out the deposition of the business owner. He said that he saw the business was closed when it should have been open. He found the deceased inside.

In that case, Dr Laskai said the male died from asphyxiation. He said there was no alcohol or drugs in his system.

Mr McNamara asked his family in attendance if he suffered with his mental health.

In both cases, Mr McNamara expressed his sincere condolences to the families of the deceased. Insp Heelan expressed her sympathies on behalf of herself and gardai in Limerick.

If you have been affected by the preceding story contact any of the following organisations.