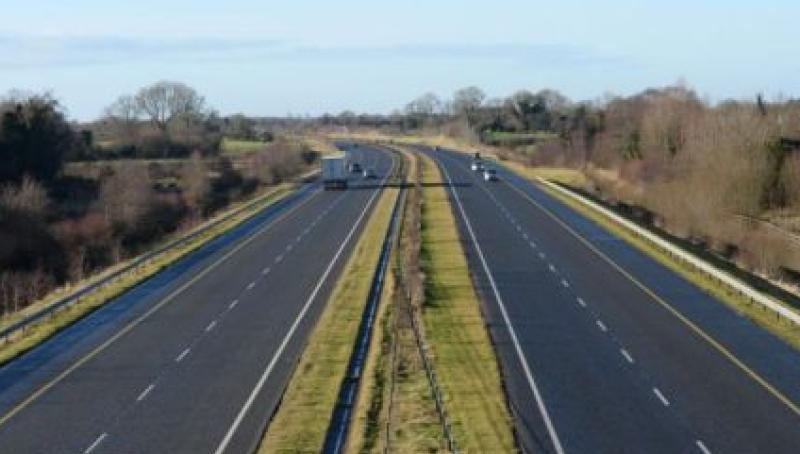 THE Mayor of Clare has called for opening gates to be installed in the middle of the M18/N18 road near Limerick city.

Councillor PJ Ryan of Sixmilebridge says this will mean that when there is an accident or other severe delay on the Limerick to Galway link, a contraflow system can then be put in place to allow traffic to flow more smoothly.

Clare council engineer John Leahy said there are some crossover points on the M18 in northern Clare, but added that he will contact the operators of the road to ask them to review the current arrangement.

This came after his motion was passed by other members.

“There have been several accidents there in recent times and it's caused terrible congestion for both Clare and Limerick people, and there were people delayed hours and hours,” the non-party councillor said.

“​I was contacted by a lady who is living in Limerick but is teaching at the Clare-Galway border. She has young children and she had to call her childminder to tell her she was being delayed. But she actually was delayed three hours before she got back,” he added.

He pointed central gates are a standard on motorways in many countries across Europe.