No Christmas shopping in Limerick village for man on bail 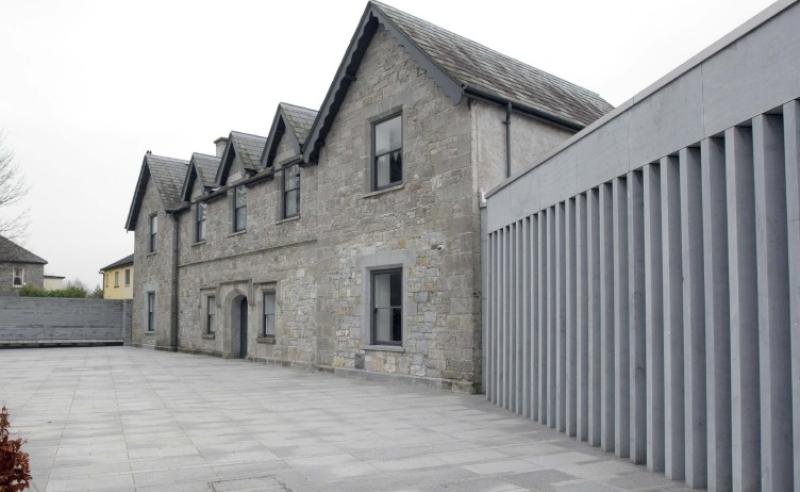 A MAN has been ordered to stay out of Ballylanders village as part of his bail conditions.

The defendant - Damien Quinn, aged 39, of Glen Court, Emly - was before Kilmallock Court at the end of last month.

Garda Chris Cowan gave evidence of arresting, charging and cautioning Mr Quinn on the morning of the court hearing.

“There was no reply to the charges,” said Garda Cowan.

On a date between January 14 and January 15, 2021, Mr Quinn was charged with getting into a vehicle, the property of a named individual, while the vehicle was stationary contrary to Section 113 of the Road Traffic Act, 1961.

He was charged with unlawfully using a vehicle without the consent of the owner on January 15, 2021.

On a date between January 14 and January 15, 2021, Mr Quinn was charged with stealing a driving licence. On January, 15, 2021, he is accused of entering a building as a trespasser and committing a theft.

All the alleged offences are said to have taken place at Bog Road, Ballylanders.

Garda Cowan made no objection to bail subject to a number of conditions. Judge Patricia Harney outlined them to Mr Quinn.

The judge said he is to obey a curfew between 10pm and 7am; have no contact “whatsoever” with any witnesses through social media, a third party, or email and “stay out of Ballylanders village for any reason whatsoever”.

Judge Harney remanded Mr Quinn on bail to next February for DPP’s directions.