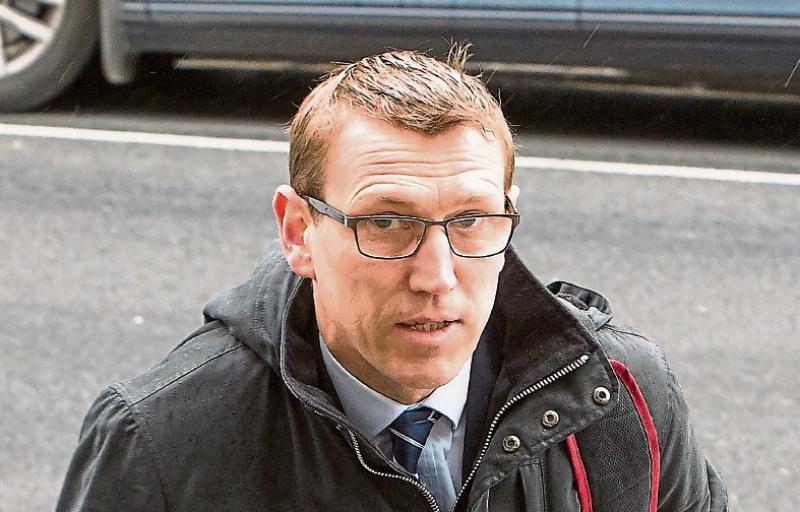 AN OPEN verdict was recorded at the inquest of a young man whose death was live-streamed on a social media platform.

Handing down his verdict the Limerick coroner John McNamara said what happened was “quite shocking” and very unusual.

The inquest was told gardai became aware of concerns for the young man’s welfare, earlier that evening, after a woman contacted them while watching the live-stream.

Having attended a location in a rural part of County Limerick, they located the body of the man, who was aged in his early 20s. A mobile phone was also recovered at the scene.

One woman who was on the call told gardai the man appeared “agitated and upset” on the night.

A post mortem examination, which was carried out at University Hospital Limerick, showed there were no drugs or alcohol in his system.

Pathologist, Dr Gabor Laskai, said the cause of death was asphyxiation due to hanging.

Having considered the evidence, the coroner said he had to be satisfied beyond a reasonable doubt to return a verdict of suicide and that he was “not convinced” it was the appropriate verdict.

Following the conclusion of the inquest, Inspector Pat Brennan confirmed a number of recordings of the video had been destroyed and that it cannot be viewed online.

If you have been affected by the preceding story contact any of the following organisations.