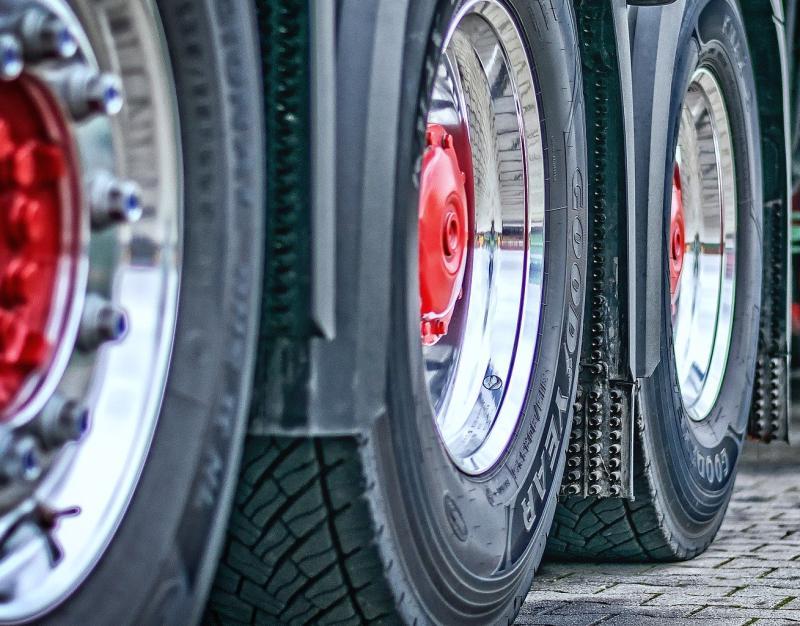 THERE were heated exchanges between a truck driver and a traffic warden who was alerted to traffic delays in Newcastle West, the local court has heard.

Carrons Haulage Limited was prosecuted in relation to an incident on the main N21 in the town on November 5, 2020.

Joe Mulcahy, a traffic warden with Limerick City and County Council, said having been alerted to delays near St Mary’s Road at 11.47am he observed a truck partially parked on a footpath.

He was said there was a “line of traffic” approaching from the city side and that he observed the truck driver unloading pallets of briquettes.

Mr Mulcahy said he set up an improvised stop/go system and when he approached the driver he responded to him in an “aggressive manner”.

The traffic warden, who issued a ticket and left, told Judge Carol Anne Coolican the truck was obstructing traffic and that pedestrians were unable to pass “on the inside”.

The truck driver – Trevor Collins – told solicitor Eamon Dillon he was not aggressive and he claimed it was Mr Mulcahy who the aggressor.

He said there are no loading bays in the area and that he had positioned his truck to allow other road users to pass. “I positioned it half on the footpath, half on the road,” he said adding: “There is no other place to park”.

Solicitor Will Leahy, representing the local authority, said he did not care about the “ins and outs and whys” and that the case only related to the disruption caused to traffic.

Judge Coolican said she was satisfied the truck was obstructing traffic and was interfering with the normal flow.