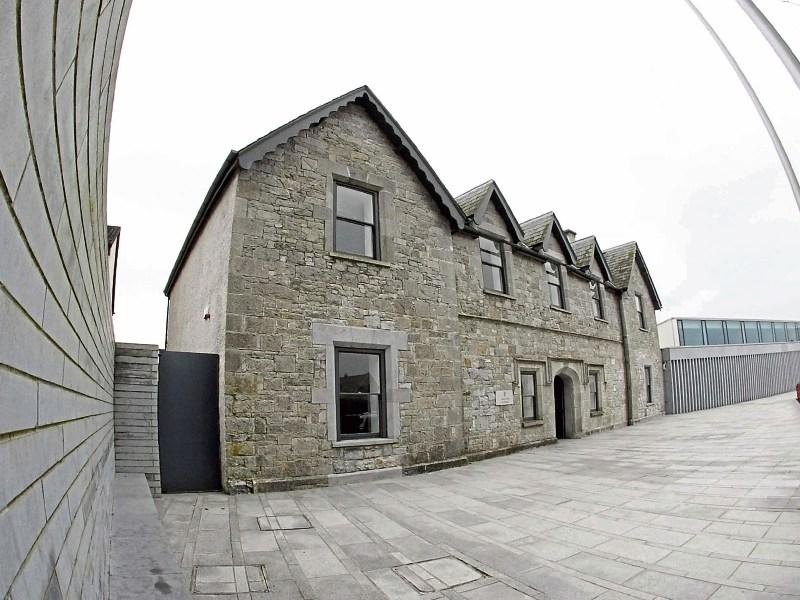 A JUDGE described a Limerick man as “dangerous”, “highly aggressive” and a “deeply pugnacious witness” at Kilmallock Court.

Judge Patrica Harney said she did not believe Shane Aldridge, aged 29, of Garouse, Bruree, who had pleaded not guilty to jumping on the bonnet of a neighbour’s car.

He was found guilty of causing criminal damage at Garouse, Bruree on May 24, 2020. The victim, who is a pensioner, took the stand and said Mr Aldridge was standing at his entrance on the date in question.

“I was in my car. He was staring in at me. I locked the doors. I drove out to see if he would get out of my way. He didn’t. He hopped up on the bonnet of the car. He was looking in the windscreen at me. I reversed back into my yard. He slipped off the driver’s side,” said the victim, who added that the cost of repairing the damage to his bonnet was €300.

Kevin Power, solicitor for Mr Aldridge, said that his client had also made a complaint to gardai in relation to the matter. Mr Power asked if it was “normal practice to drive at somebody?”

“I didn’t drive at him,” said the victim. Mr Power asked why did he reverse when Mr Aldridge was on the bonnet instead of stopping the vehicle?

“I was afraid,” said the victim.

The investigating garda, Mark O’Mahony, confirmed to Mr Power that he also investigated an allegation made by Mr Aldridge that he was knocked down which was the “initial call”.

Garda O’Mahony read out his interview with the victim who said he is “in fear” of Mr Aldridge, who is a “troublesome neighbour and has intimidated us for 10 years”.

Garda O’Mahony also read out the interview he conducted with Mr Aldridge in Limerick Prison.

“He (the victim) is a p***k from down the road. I was walking towards Bruree. I would love to dance on his throat. He drove at me two or three times. I had to jump on the bonnet. He was going to run me over the f****** dope. If I didn’t jump on the bonnet he would have ran me over. F*** (victim’s name),” read out Garda O’Mahony, who added that he prepared files for the DPP and directions were given.

Mr Power asked if standard procedure would be to stop the vehicle in circumstances like this.

“Yes, but I was not there to see it,” said Garda O’Mahony.

Mr Aldridge was the last witness to take the stand. He said the victim kept revving his engine and “throwing me dirty looks”.

“He gave me the finger. I gave him the finger,” said Mr Aldridge. “Charming,” interjected Judge Harney.

Mr Aldridge said the victim drove at him two or three times.

“I said, ‘Come on, come on’. I didn’t think he would drive at me. He drove at me twice. Why would I jump on his bonnet – it makes no sense,” said Mr Aldridge.

Inspector Sandra Heelan, prosecuting for the State, asked Mr Aldridge why he didn’t move out of the way? “I was on a public road,” said Mr Aldridge.

Judge Harney said standing in the middle of the road was not normal behaviour.

Insp Heelan put it to Mr Aldridge that he jumped on the bonnet to intimidate the victim. “No,” said Mr Aldridge.

Judge Harney said it was a very sad and unfortunate history between neighbours. She described Mr Aldridge as “a completely unreliable, contradictory, highly aggressive and deeply pugnacious witness”.

“I did not believe him,” said Judge Harney, who found Mr Aldridge guilty of criminal damage.

Insp Heelan said Mr Aldridge has 23 previous convictions including for threat to kill; burglary; assault causing harm and possession of an imitation firearm.

Judge Harney said she was not surprised his neighbours are “frightened and terrified”.

“He has served a number of prison sentences. He’s dangerous. I have grave concerns about Mr Aldridge,” said Judge Harney.

She said much as she was inclined to give him another sojourn in Limerick Prison the judge bound Mr Aldridge to the peace for three years and ordered he make no contact whatsoever with the victim, speak to him or approach him on his property.