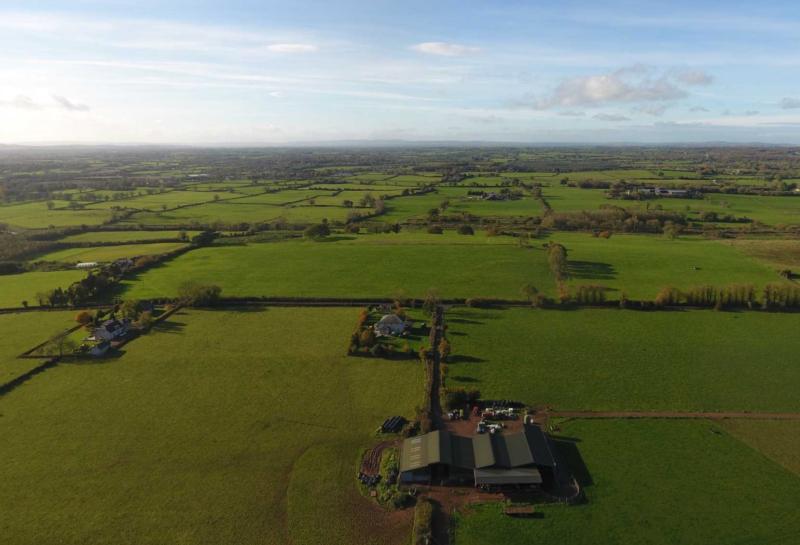 CATTLE may be finally housed after a wonderful year weather-wise but that doesn’t mean fields will be empty in the coming weeks.

There will be plenty of people out walking land. Fresh from five auctions in just over a week in October, GVM is now bringing four farms to the market, all for sale by private treaty.

GVM Group Property Director Tom Crosse said following on from recent successful sales a number of new farms have come to the market.

“Vendors have seen that the market is very strong. They probably see the opportunity to get a good price. I think is is bringing land to the market, that might have been coming along next spring, that bit sooner,” said Crosse.

He said the 55 acres located between Adare and Kildimo has extensive road frontage.

While it is very good land laid out in easily managed divisions, is well watered and fenced, he expects to be getting phone calls from business people as well as farmers.

“It is within 2kms of Adare. The picturesque village is very much in the public eye at the minute for a number of reasons including the Manor and the forthcoming Ryder Cup. It has a variety of potential uses other than farming,” said Mr Crosse.

However, nobody would bat an eyelid if it exceeded €1m.

Land is becoming a very hot property because farmers have had a very good year, bar the dramatic increase in input costs, while business people want a better return on their money than in the bank.