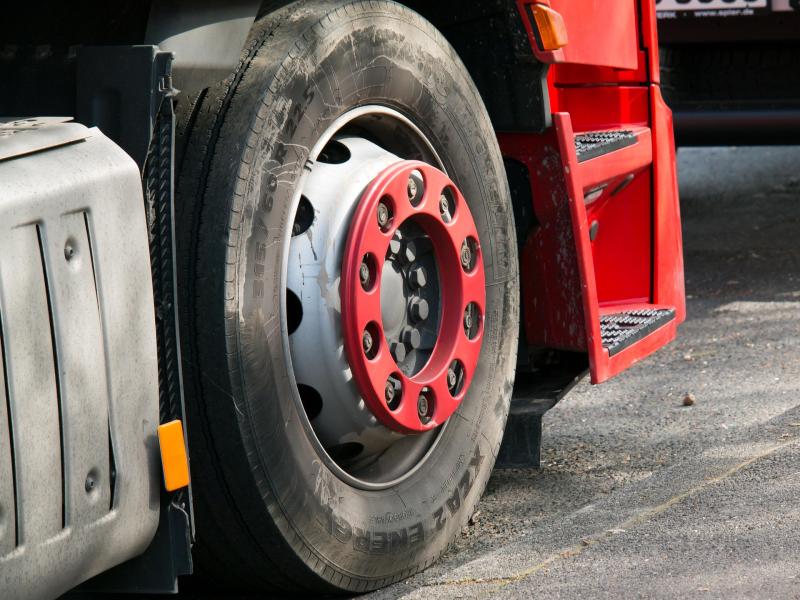 A LIMERICK-based transport company ​and one of its drivers have been fined for breaching EU regulations relating to the use of tachograph cards.

O’Brien Bros. Trans Limited, which has a registered address at Ballyorgan, Kilfinane was prosecuted by the Road Safety Authority relating to offences which were detected earlier this year.

At Kilmallock Court, a guilty plea was also entered on behalf of driver – Leontin Pintoiu – who was not present as he was working overseas.

Jonathan Kelly, an inspector with the RSA, told Judge Patricia Harney one of the company’s trucks was stopped at a checkpoint on the N7 in County Kildare at around 10.50pm on March 22, last.

The driver – Mr Pintoiu – was interviewed under caution and admitted he had removed his record card from the tachograph machine.

Mr Kelly said it was subsequently established he had driven around 150km that day with the record card “out” in breach of the relevant road safety regulations.

Mr Kelly said he visited the company’s offices on March 5 where he found that “record keeping was not as it should be”.

The inspector said both the company and the driver had co-operated with the investigation and he accepted what happened was a “wake up call”.

The concerns, he added, have been addressed and new systems are now in place.