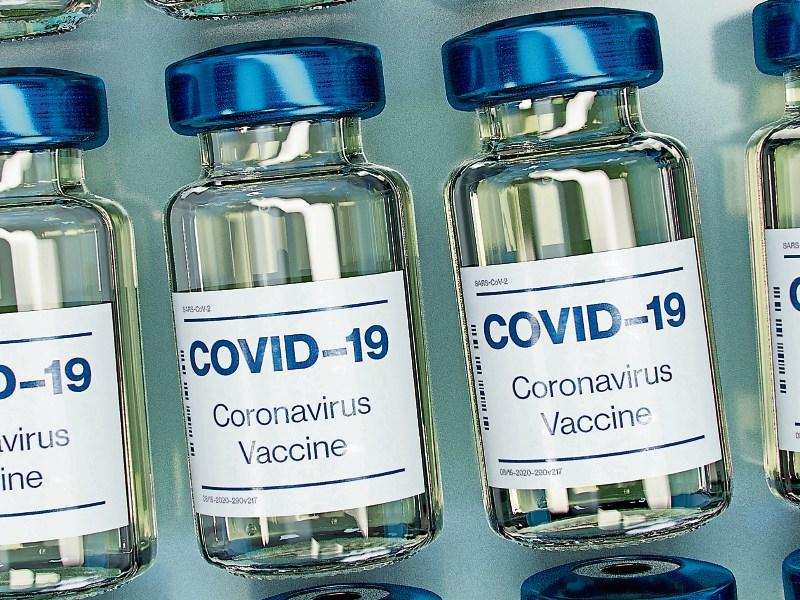 THERE is no rationale in excluding eligible people from pop-up vaccination centres, says a county councillor.

Cllr PJ Carey was responding to an article in the Limerick Leader two weeks ago which revealed Covid-19 vaccination clinics for Travellers were planned for towns in County Limerick.

A venue in Kilmallock was chosen to help encourage members of the ethnic group to get the first or second jab. Only members of the Travelling community will be able to avail of this service.

Cllr Carey said he welcomed pop-up clinics in targeted areas but these need to be available to everyone in the community.

“Vaccines should be easy for everyone to access. It would be great to have such a convenient location for the whole community. The vaccination clinics in areas such as Kilmallock are great but is it fair while many older people will be required to travel to Patrickswell or Mallow for their booster jab?

“We are all in this together, everyone’s health is equally important as far as l am concerned. I see no rationale in excluding eligible people from vaccination centres. Ethnicity should not come into it,” said Cllr Carey in a statement to the Leader.

The Kilmallock-based councillor pointed to what is happening in other countries.

“In Germany, for instance, they have vaccination centres in areas with high incidence levels, where Turkish people live, but the rule wasn’t that you have to be Turkish to avail of the clinic. You simply had to be living in these areas, which is more inclusive. Likewise, in Australia they had similar campaigns for Aboriginal people but they are available to everyone,” said Cllr Carey, who welcomed the point made by Martin Collins, of Pavee Point, regarding getting vaccine information from reliable sources.

Booster vaccines to be offered at walk-in clinic in Limerick

In the original article, Mr Collins said members of the Travelling community, who are hesitant, are getting a lot of misinformation from social media. Pavee Point has worked with the HSE in Dublin to facilitate vaccination clinics on halting sites.

“We welcome and fully support it. It is about making it very easy and very accessible and it couldn’t be any more accessible than having a pop-up clinic right in the middle of the place that you live.

“Thankfully, the reaction has been very positive and the uptake has been great,” said Mr Collins.