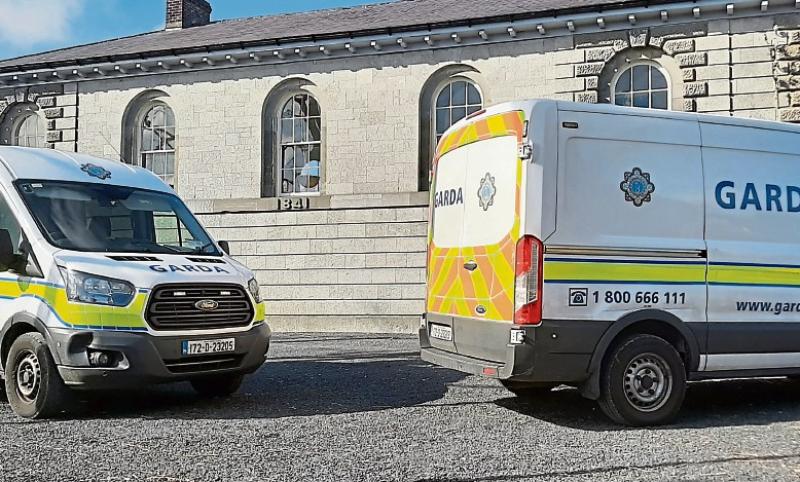 A KERRY man who got married last Valentine’s Day was caught, along with his best man, breaking Covid-19 travel restrictions the following day.

Garda Michael O’Connor, Patrickswell Garda Station, told the court that last February 15, he stopped a Berlingo van with the two men on board on Main St, Patrickswell.

Covid-19 travel restrictions were in place at the time, he said and when he asked the men the purpose of their journey, they said they were dropping off furniture to a friend in Patrickswell after a wedding reception for Jonathan O’Brien.

Asked when the wedding was, Mr O’Brien told the judge it was the day before and he was just “dropping stuff off”. “There were only six of us,” he added referring to the wedding itself.

The judge fined him €200 before looking to Mr McCarthy.

“I was his best man, Your Honour,” Mr McCarthy said, before receiving a fine of €150.