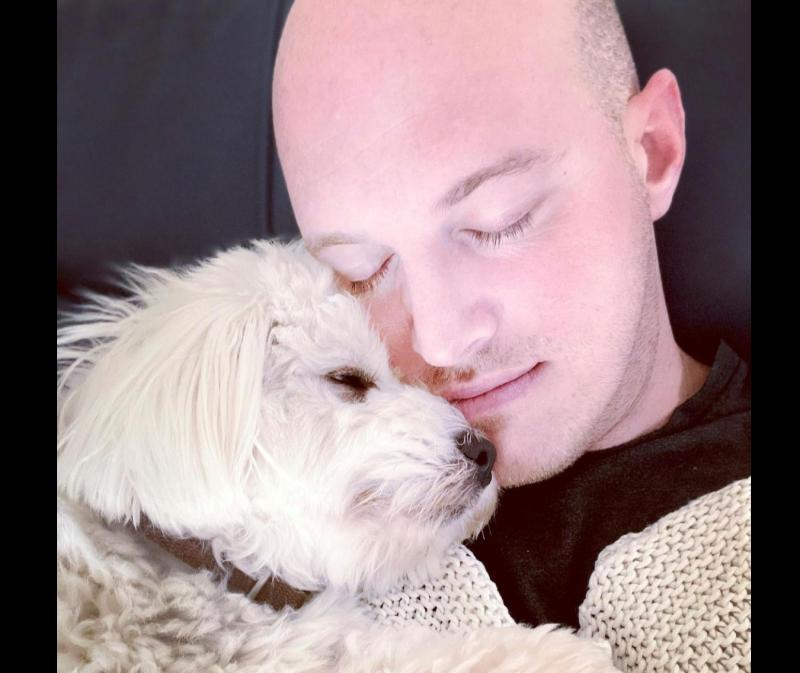 A WEEK ago James Griffin was on a Zoom call with colleagues in the Só Hotel Group.

As always, the 41-year-old led the way with a smile and strength as the hospitality industry continues to deal with Covid’s impact.

This Thursday afternoon, his remains were brought to Shannon Crematorium following funeral Mass at the Holy Trinity Abbey Church, Adare.

"It is absolutely unbelievable how only a week ago we were on a Zoom call together and a week later his funeral is taking place," said his boss and friend Pat McDonagh.

James joined the Castletroy Park Hotel shortly before it was bought by Pat and Una McDonagh in 2013. Prior to that he worked for Club Med. James was promoted from the revenue department in the Castletroy Park to head of group sales and revenue of the Só Hotel Group.

James, of Adare and Annacotty, passed away on Saturday evening following a sudden illness.

"James was not just a good manager for us but also a great friend. The shock and disbelief of everybody you speak to demonstrates how well he was thought of.

"He was a gentle, kind, and caring person. I know one of the girls got a positive test for Covid and he was more concerned about her than himself. We are still in a state of shock,” said Mr McDonagh.

He said their thoughts and prayers were especially with his mother Carol, brother Patrick, sister Gillian, all the family, close friends and relations.

"He was very well got across the world, not alone in Ireland. The amount of calls that have come in from customers and that people who knew him is enormous," said Mr McDonagh.

James would turn up a trade fair in the UK and half the attendees would come up to him for a chat. Everybody knew him.

"He’s a massive loss in every sense - and to the community as well as he contributed to everything. Ar dheis Dé go raibh a anam dílis," said Mr McDonagh.

A beautiful tribute from his friends in the Só Hotel Group was published on the Castletroy Park Hotel Facebook page.

It reads: "James meant so much to so many people and it will be difficult for us all to express how heartbroken we are. James was widely known in the tourism industry and was the ultimate professional. He had a kind word for everyone he met. He was devoted to all his colleagues in the Castletroy Park Hotel, Só Hotels and beyond. Each will have their own fond memories of him."

James was so much more than a colleague.

"James has left a space in all our hearts that will never be filled. Ní bheidh a leithéid ann arís."