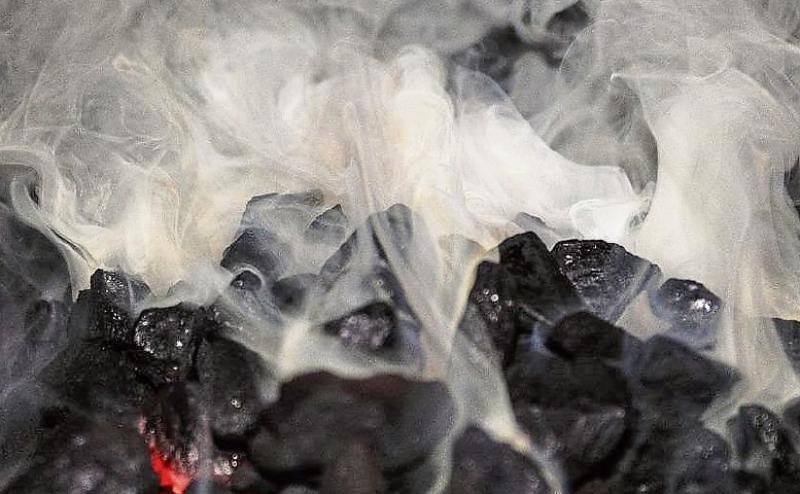 ONLY four people in Limerick have been fines in relation to the supply or burning of illegal ‘smoky’ fuels in the last five years.

New figures reveal, of these, just one person has been prosecuted for the practice in that timeframe, with 34 complaints logged.

Green Party councillor Saša Novak, who requested the data from Limerick’s local authority has expressed her surprise at these numbers describing them as “extremely low”, adding the burning of the material is a big issue in the city.

“How can you actually explain these, I don’t know? Is there a reluctance to prosecute? Are there limits to what you can do? I just don’t understand because they didn’t offer an explanation,” the northside member said.

On a regular basis, both the local authority and the HSE issue warnings around the use of so-called bituminous coal pointing out that its use is outlawed in both the city and its surrounding hinterland.

In a statement earlier this year, they said in calm weather conditions, smoky coal can leave smog which has “serious consequences for the very young, the elderly and those with respiratory conditions.”

It was an email from a concerned constituent which sparked the question from Cllr Novak.

In a written response from planning director Nuala Gallagher, she was told that from January 2017 to now, there had been 34 complaints related to smoky fuels.

Of these investigations, four resulted in fixed payments notices and one prosecution was taken as a result of this.

Cllr Novak said: “The email was sent to me by a resident who lives in an area where there is a lot of waste being burnt. There has definitely been an increase in the smoke and smell probably because of the time of year as well.”

She admits when she read the council reply, she thought it only referred to the last 12 months, rather than the last almost five years.

“It’s only when I read it a second time, I saw it was 2017. It’s very concerning,” said the Mayorstone woman.

Legislation due to be brought in by government next year will in effect place a national smoky coal ban across the country.