Limerick man was growing cannabis plants at his home 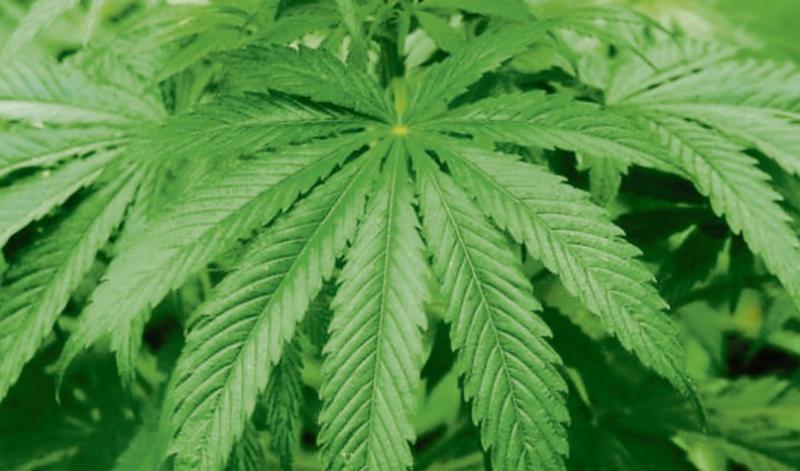 A MAN who turned from alcohol to cannabis to help with his “extreme anxiety” was before Kilmallock Court on drug charges.

John O’Brien, aged 29, of The Square, Kilfinane pleaded guilty at Kilmallock Court to cultivating cannabis plants and possession of cannabis at his address.

Inspector Sandra Heelan said on August 28, 2020, gardai executed a search warrant at the home of the defendant.

“Two cannabis plants with a potential value of €1,600 and cannabis valued at €20 was found. Admissions were made by the defendant. He has no previous convictions,” said Insp Heelan.

Joseph McMahon BL, who represented Mr O’Brien, said his client is an apprentice bricklayer with aspirations to work abroad. The barrister added the defendant is 29-years-old, has no children and is engaged to be married.

“He suffers from extreme anxiety. He turned to alcohol but found himself drinking a lot. He decided to go the way of cannabis,” said Mr McMahon.

The barrister said his client instructs him that the plants were six weeks old and not alive.

Judge Patricia Harney asked, “What does the horticulture department of An Garda Siochana say?”. Insp Heelan said she couldn’t comment but that the charge centres around the potential value of the plants.

“Were gardai aware something was going on?” asked the judge.

Judge Harney ordered a probation and welfare report to be prepared on Mr O’Brien and adjourned the case.

The judge issued a destruction order in relation to the cannabis plants.