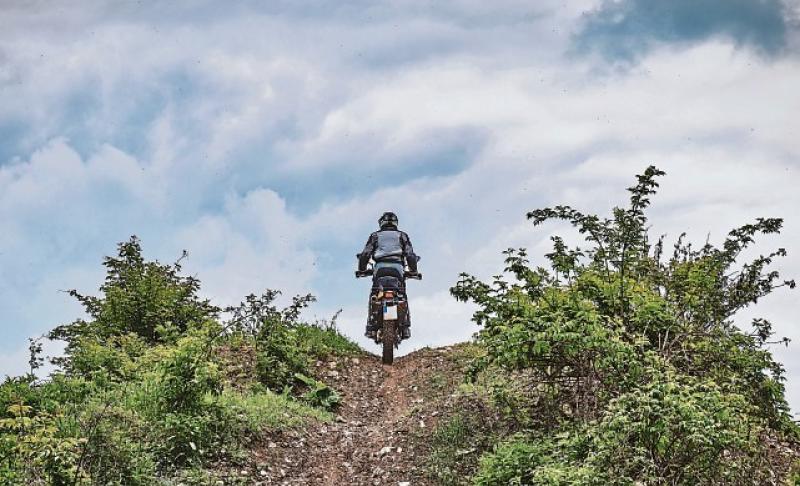 GARDAI are to be given powers to tackle the “scourge” of scrambler bike riders causing antisocial behaviour.

Deputy Maurice Quinlivan has welcomed the publication of “long overdue” government legislation to deal with the illegal and dangerous use of scramblers and quad bikes in our communities.

The Sinn Fein TD said the legislation will see powers finally being given to the gardaí to tackle this “scourge on our communities”.

“It is an issue that affects many communities across our city and county. The misuse of these vehicles has been evident on the streets of Limerick estates for some time. It has caused damage to green spaces and sports grounds, and intimidated some of our elderly citizens. The misuse of these vehicles is a risk not only to their operators but also any pedestrians in their vicinity,” said Deputy Quinlivan, who stressed that those who use these vehicles for organised recreational activities should not fear the introduction of this legislation.

The Limerick City TD said the Sinn Féin team will be seeking a meeting with senior garda management to ensure that a strategy is put in place to enforce the laws and that they have the resources available to them to do so.

“Unfortunately, this is an issue that predominantly affects working class communities. This is why I believe there has been no action taken on this issue to date. These vehicles have ruined greenways and sports pitches.

“Hopefully with the enactment of the Bill, resourcing the gardaí and youth groups who can and do offer alternatives will ensure the ongoing problems in many of our communities and open spaces are ended,” said Deputy Quinlivan, who concluded by saying the most important steps that must take place following the passing of this legislation, is implemented by gardai.