Late filmmaker Paddy Cahill's work to be showcased in Limerick 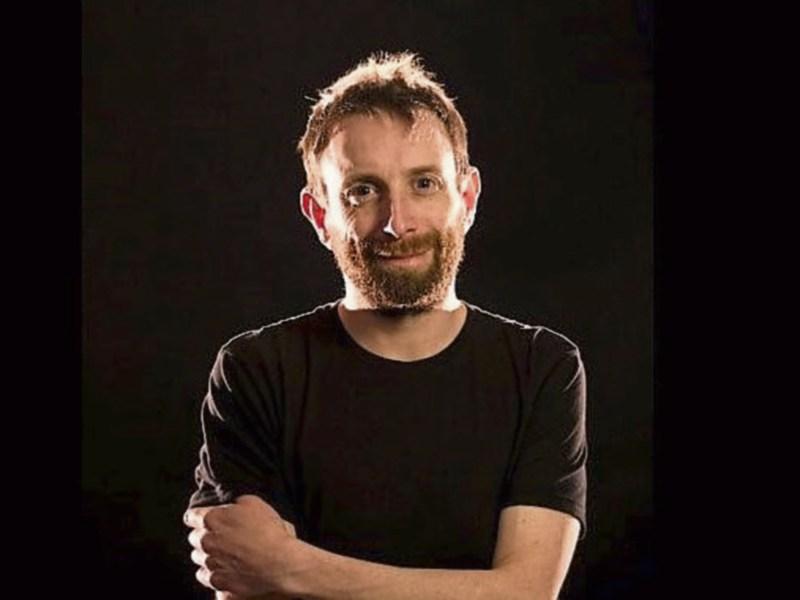 Paddy Cahill was educated at Villiers School in the city

THE work of a talented filmmaker and local cycling advocate is to be showcased at a special event in Limerick's Belltable Theatre this Wednesday night.

There was immense sadness earlier this year when Paddy Cahill, who grew up near Shannon and was educated at Villiers School, passed away after a long illness.

Now, the Limerick Cycling Campaign has teamed up with the Belltable to remember the work of the 43-year-old, whose films focused on architecture, art and urbanism.

Paddy, who travelled the world and who was remembered at his funeral with a unique procession through Dublin city centre where he latterly lived, had a belief cities should be beautiful, safe places for residents of all ages, backgrounds and income levels.

A collection of his short films on urban cycling in both Dublin and Amsterdam will be screened from 8pm on Wednesday. Tickets cost €8.

Some of the films to be shown will show conversations Paddy had with artists, urbanists, architects, mayors and entrepreneurs – all very passionate advocates of city space and how that can be used and maintained for the good of all those that live, work and travel in the city.

Tickets for the screening are available now, click here.