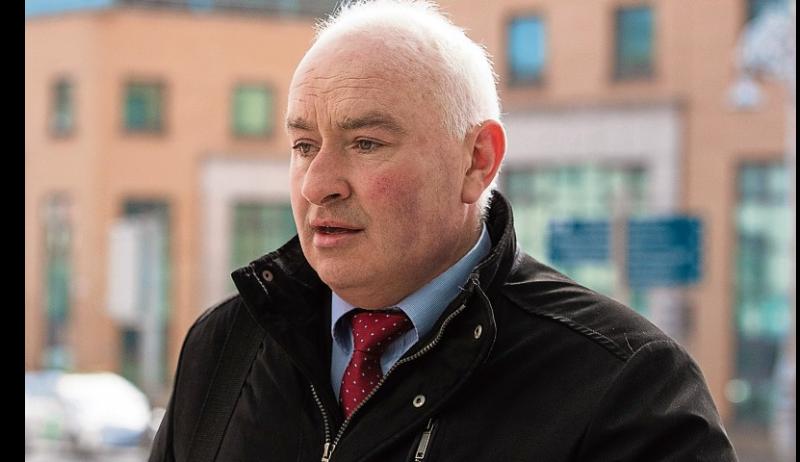 Patrick Quirke, jailed for life for the murder of Bobby Ryan, appealed his conviction

PATRICK Quirke has lost his appeal against his conviction for murdering popular DJ Bobby Ryan, whose body was found in a disused slurry tank on a farm leased by Quirke.

The Court of Appeal today rejected more than 50 grounds of appeal argued by lawyers for Quirke during lengthy submissions late last year.

Mr Justice George Birmingham, delivering the judgement on behalf of the three-judge appeal court, said he was not persuaded by any of the arguments made on Quirke's behalf.

Quirke's lawyers argued that Quirke did not receive a fair trial due to the admission during the trial of prejudicial evidence, "tittle tattle" and tabloid-style garda commentaries.

They also argued that a warrant used by gardai to search Quirke's home was flawed, that the judge was not given relevant information and that evidence seized from his home should not have been shown to the jury.

Quirke (51), of Breanshamore, Co Tipperary was convicted in 2019 of the murder of popular DJ and father-of-two Bobby "Mr Moonlight" Ryan (52) at Fawnagowan in Tipperary.

Mr Ryan disappeared on June 3, 2011 after he left his girlfriend Mary Lowry's home early in the morning.

His badly decomposed body was discovered in a disused, underground tank almost two years later on 30 April 2013 on farmland owned by Ms Lowry and leased by Quirke.

Ms Lowry had previously had an affair with Quirke and the prosecution said that Quirke murdered Bobby Ryan so he could rekindle their affair and because he was financially dependent on Ms Lowry.