From Russia to Limerick with urea? Ban queried by TD 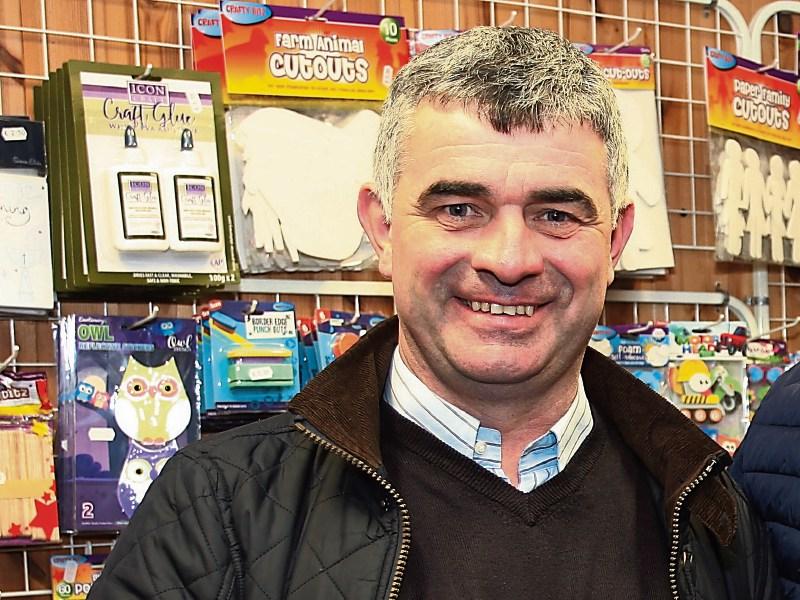 AGRICULTURE Minister Charlie McConalogue has rejected a view from a Rural Independent TD that there is a ban on the importation of urea into this country from Russia.

Deputy Richard O’Donoghue, in a written question to the Department of Agriculture, questioned why dozens of farmers who had contacted him were prohibited from the use of protected urea coming from Russia on their lands.

“This would have potential savings of €200 per tonne for farmers, when compared with CAN,” claimed O’Donoghue.

He continued: “There is ample supply in Russia for this product as gas is needed to produce urea and are currently supplying China with as much as they can produce of this product. · The landscape as I see it in June 2019 - Eurochem AG Group opened a new ammonia fertilizer production plant in Kingsepp, Russia. This is said to be the largest production capacity plant in Europe/Asia.”

“This is expected to make Yara one of the major players in producing green ammonia in the European region during the forecast period. Where is Europe in all this? Where are our farmers as they need to plan ahead for the spring. Fertiliser is a huge part of their budget outlay and they need answers?”

In response, the minister said: “Russia is an important global player in the production of fertiliser and accounted for over 20% of fertiliser imports into Ireland in 2020. There is no ban on protected urea from Russia. However, urea is a product that is traded globally where its availability and price are subject to global market conditions.”

He continued: “The European Commission is following the situation in relation to fertiliser price increases very closely and is of the view that increased costs must be shared by all participants in the food chain. They are also working on a toolbox which is hoped will help Member States put measures in place to deal with the current situation.

“The department will continue to closely monitor how the fertiliser market develops in the weeks and months ahead.”

Minister McConalogue said he has asked Teagasc to put forward a roadmap for farmers to reduce the use of chemical fertilisers on farms.

“This will assist farmers in responding to the climate challenge to reduce the environmental footprint of the agriculture sector as well as making economic sense. Furthermore, as part of the recent Budget, I announced a new €1 million initiative to support the planting of multi-species swards in order to reduce dependence on fertilisers,” he concluded.

Limerick farmers 'will not be made fools of’ - ICMSA President