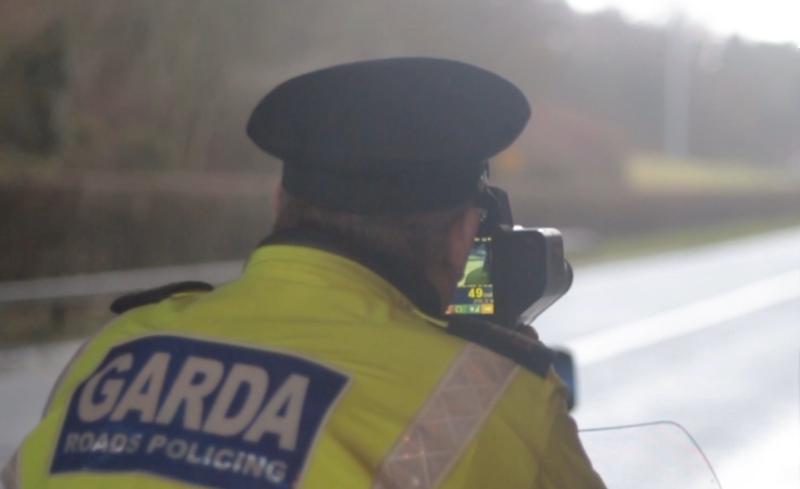 Both offences were detected on the M20 near Patrickswell

A YOUNG man was fined on the double during a single court sitting after he pleaded guilty to two speeding offences on the same stretch of the M20 motorway.

Frankie Michael Kerrigan, aged 21, who has addresses in Buttevant, County Cork and Tullamore, County Offaly, was before Newcastle West Court in relation to detections on August 28, 2020 and December 9, 2020.

Giving evidence in relation to the earlier of the two offences, Garda Brian O’Leary said he was on duty when he observed a vehicle travelling at 141km/h in a 120km/h zone at Barnakyle, Patrickswell.

He said the vehicle was not taxed and that the fines were never paid.

Solicitor Kate Cussen said her client – a married father-of-two – is “not sure” if he received the fines in the post and she asked the court to note that he suffers from anxiety and depression. Fines totalling €300 were imposed.

Minutes later, Garda Joseph Sheehy gave evidence in relation to the second of the two offences.

He said he was on duty at Cloughacoka, Patrickswell at 2.20pm when he detected a Toyota Corolla which was travelling at 152km/h.

Having heard the evidence in that case, Judge Carol Anne Coolican commented that Mr Kerrigan was “lucky” not to have been charged with a more serious offence.

In mitigation, Ms Cussen said her client was “rushing” on the date of the offence as he had just been informed his mother had taken ill.