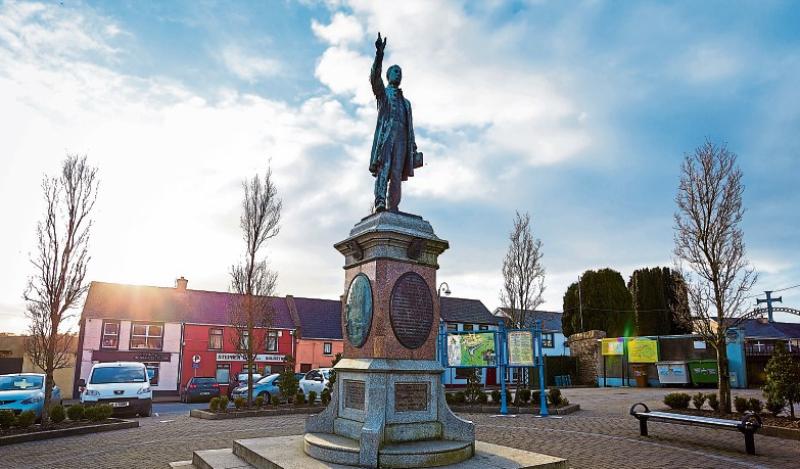 THERE are 19 unoccupied social houses in Abbeyfeale alone but the majority of them, 15, could be categorised as derelict and will not be available for tenants until the end of 2022 at the earliest.

Meanwhile, 101 people on the council’s housing waiting list put Abbeyfeale down as their first preference.

The figures were released to Abbeyfeale councillor Liam Galvin this month at the same time as he was told the council itself only had plans to build four ‘infill’ houses in the town.

Of the 15 houses in bad condition, i.e. category three and four, he was also informed, 11 are to be transferred to housing association Clúid. It is expected that four houses will be let by next February

Meanwhile, the figures also revealed that 12 applicants had put Athea as their first choice, where permission for four houses has been granted and there is potential for five further units.

Mountcollins was the number one choice for six applicants and plans are underway for four or possibly five new houses there.

The council has enough land for ten new units in Templeglantine, Cllr Galvin was told. At this stage, five applicants have given Templeglantine as their first choice but 23 have put it as their second choice.

Cllr Galvin, however, expressed dissatisfaction with the slowness of the system.

“There are houses vacant in Abbeyfeale for nearly five years,” he said. “Yet you have 101 people putting Abbeyfeale down as their first preference.”

He believes the process of turning around council owned houses for new tenants must be speeded up. But he also argued that the process of building new social housing must be shortened. It is taking up to four and five years to get through the four-stage process, he pointed out.

This, Cllr Galvin continued, might require hard decisions, such as the acquisition of land where the council doesn’t own any at the moment.

Unfortunately, he said, “Affordable Housing is not an option for those living in Co Limerick. It is only for those living in Limerick and other cities and in towns with a population over 10,000” he claimed. And he argued for a simpler scheme, that would be available to people willing to build their own home in rural Ireland.

“Give them back a percentage of their VAT,” he said.