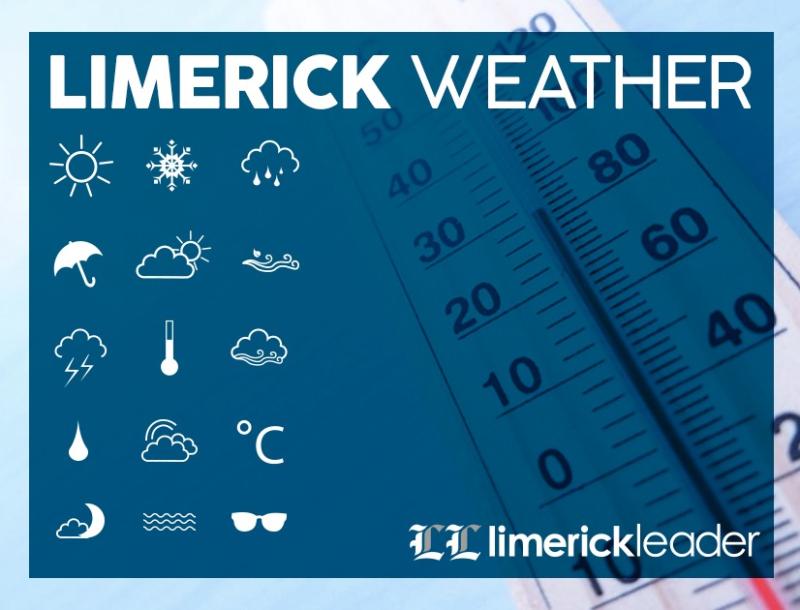 A bright and mostly dry day with good spells of sunshine, but there will be a few scattered showers too. Feeling cool in a stiff northerly breeze, with highest temperatures only reaching 9 to 11 degrees.

NATIONAL OUTLOOK
SUMMARY: Cool, bright and showery at first, with a touch of frost possible by night. Turning cloudier and milder towards the weekend with some patchy light rain at times.

THURSDAY: Thursday will be largely dry and will start with good spells of sunshine. However, cloud will increase through the day, especially in the north and west. Cool again with highs of just 8 to 11 degrees, in light to moderate northerly winds.
Mostly dry Thursday night, cloudy in the west and north, some clear spells further east. Lows of 1 to 6 degrees, coldest in the south.

FRIDAY: Friday will be mostly cloudy and largely dry, but there will be some patchy light rain or drizzle at times too, mainly in western and northern counties. Highs of 10 to 12 degrees, as light to moderate winds back west to southwest.
Cloudy on Friday night with some patchy light rain in the west. More persistent rain will arrive into the northwest around dawn. A milder night with temperatures not falling below 6 or 7 degrees.

SATURDAY: Breezy and cloudy on Saturday with outbreaks of mostly light rain crossing the country. A clearance will follow from the northwest later in the day. Slightly milder than of late with highs of 12 to 14 degrees, in moderate, occasionally fresh southwest winds.

SUNDAY: Mostly cloudy in all areas, with some patchy light rain in the south and west, largely dry further north and east. Highs of 11 to 14 degrees, mildest in the southwest, with light winds.