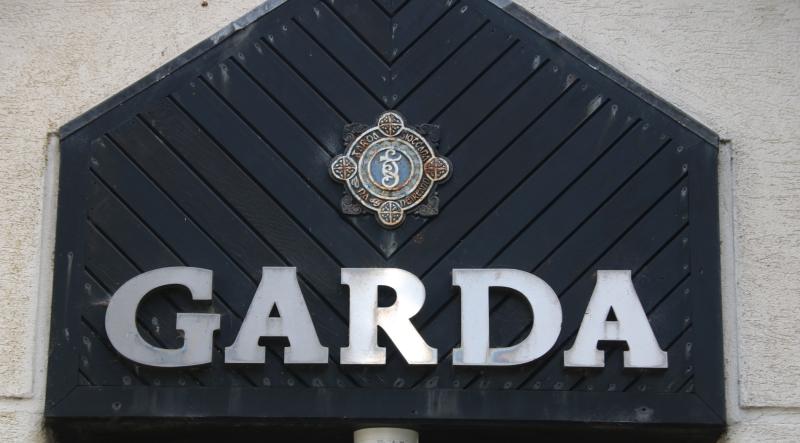 THE GARDA Armed Support Unit were called out to barricade situation at a house in County Limerick, which the local superintendent called "a very traumatic incident for a small community".

New Bruff Superintendent Paul Reidy referred to the incident when he addressed councillors at a Joint Police Committee meeting of the Cappamore-Kilmallock district.

"There was a barricade incident in Ballylanders on Thursday, October 14. The Armed Support Unit were called out. There was an individual arrested. It was defused without any injuries," said Supt Reidy.

The superintendent described it as "a very traumatic incident for a small community".

"We are keeping a close eye on it. It was a significant incident in the locality," said Supt Reidy.

A Garda Press Office spokesperson said a man in his 30s was arrested after gardaí in Bruff responded to an incident at a house in Ballylanders.

"He was conveyed to Bruff Garda Station under Section 4 of the Criminal Justice Act 1984. He has since been released and a file will be prepared for the DPP. No further information is available at this time," said the garda spokesperson.