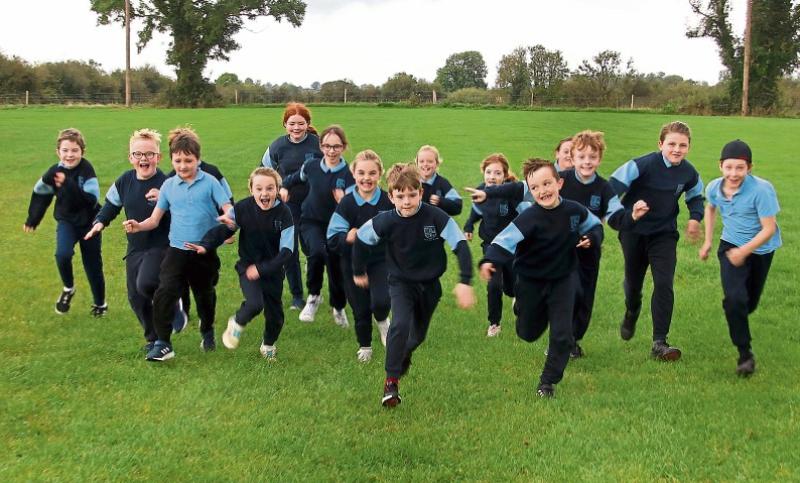 ON a sunny, autumn day, the new playing field behind Mahoonagh national school beckons and entices.

This is a place to run, to play and to be a team-member, the field, with its noble trees and hillocky side-runs, seems to whisper.

Here, you sense, dreams can be dreamt, whether sitting under a tree or wielding a hurley.

Here, childhood memories are made.

But it might have been otherwise, but for a short and decisive campaign of action involving all the main movers and shakers in the parish.

It all began last April, explained acting principal, Carmel McAuliffe. The school’s original playing field had been lost to a building programme and school expansion which has yet to be publicly feted.

But a chance to acquire two acres directly behind the school presented itself - and Canon Frank Duhig stepped up to the plate, buying the field on behalf of the parish and diocese.

“We are calling it the school field but it is the parish field. We only got it through the generosity of the diocese,” Ms McAuliffe said last Thursday during an event in which she thanked and acknowledged all those involved in making the new playing field a reality.

The two-acre field was, however, a field needing development and an injection of €20,000 in funding, she explained, money which quickly became available from a number of sources. 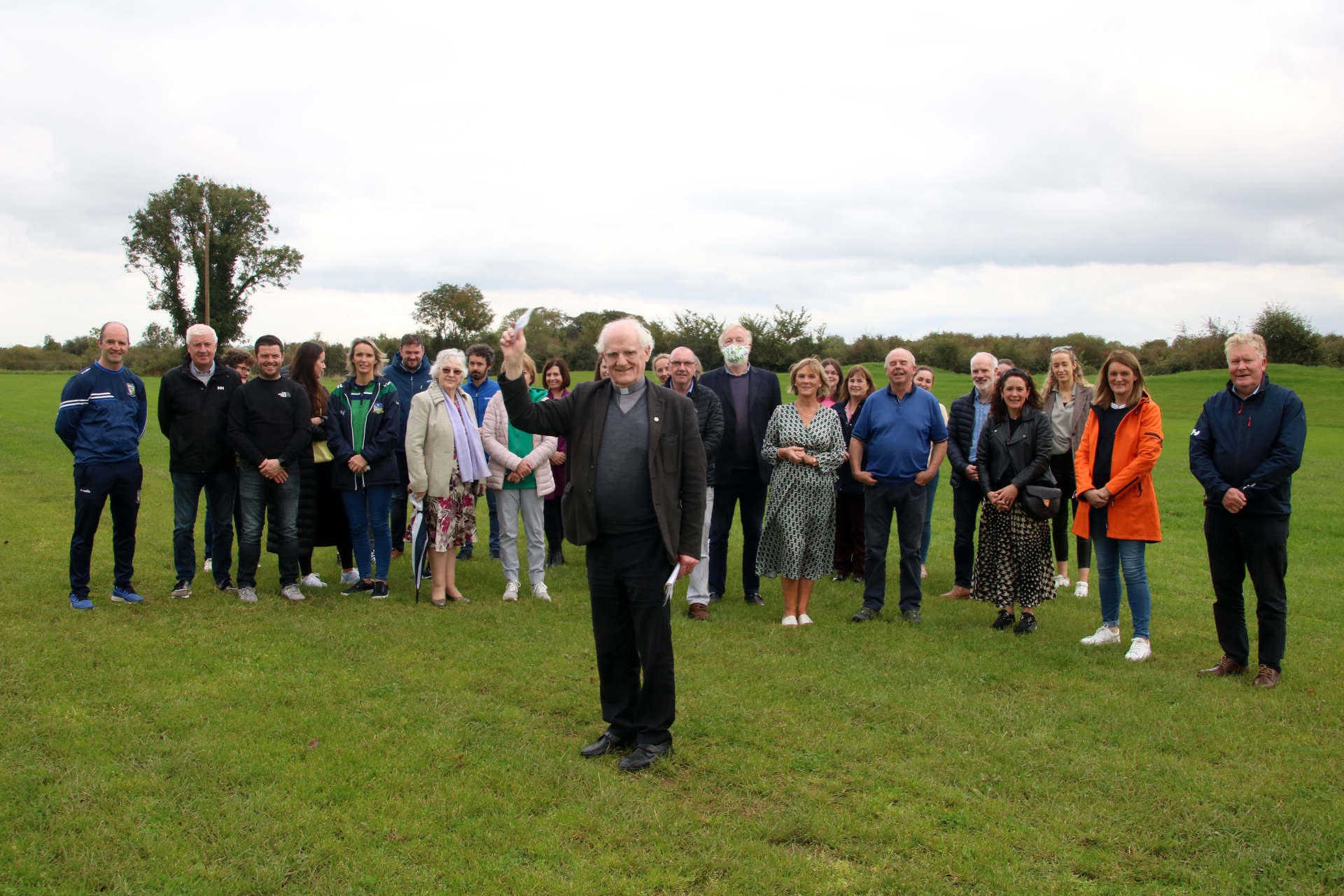 All six councillors in the Newcastle West Municipal District contributed, as did the Feohanagh Castlemahon Hall Committee and the local GAA. Happily, also, Ms McAuliffe also explained, the developer on site for the school extension was able to help with the groundworks which helped with the costs.

The field will be used by school children during the day, Ms McAuliffe told the gathering, because it is fenced off and has its own entrance, it will be used in the evenings by the GAA, Bord naÓg, Ladies Football and Community Games.

“It is a legacy to the parish and clubs,” Ms McAuliffe concluded.

Adding her voice, principal Laura Condron thanked everybody for their huge support.

“Our children will benefit for many, many years ahead,” she said.

Meanwhile, with school over, Aoife Geary’s class was making the field their own, running, racing and enjoying their very own Field of Dreams.

Limerick sisters bake up a storm at World Bread Awards