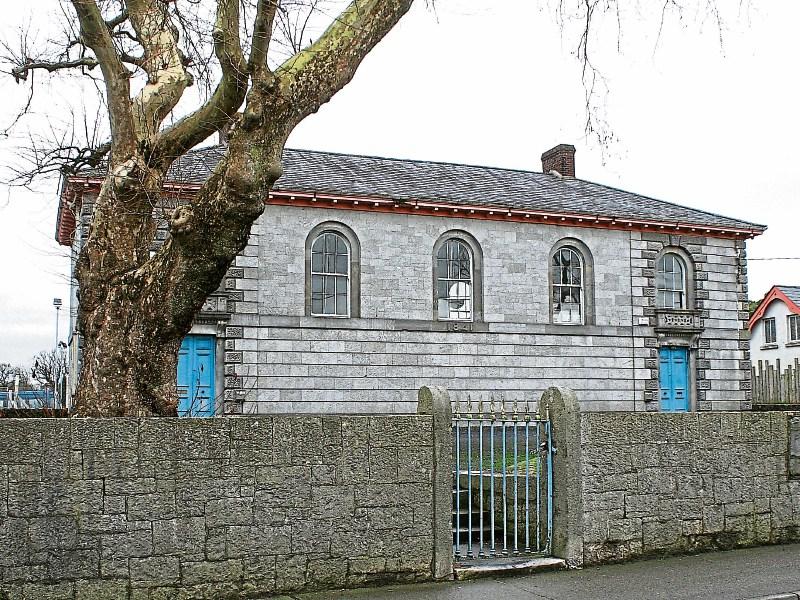 A MAN, in his 60s, who kept “tapping” his partner’s head with an empty vodka bottle and wouldn’t stop when asked to do so, was convicted of assaulting her when he appeared before Judge Carol Anne Coolican at Newcastle West Court.

Cedric Lenihan, Havengate, Kilmurray, Kildimo contested the charge but gave no evidence himself.

His partner told the court that on February 15 last year, Cedric Lenihan began drinking vodka and coke from breakfast time.

About 4pm, he started being aggressive and moody, she said, and she retreated to the bedroom. After a while, he left the house but returned about half an hour later.

While she was in the bedroom, “he came down and started roaring and shouting and saying ‘have you nothing to do but stay in bed’. He came down a couple of times, she said.

She told him if he didn’t stop, she would call the gardai. When he told her ‘you can’t’, she said she would go to a neighbour’s house.

The woman then got up but couldn’t find the house phone and left the house to go to a neighbour’s. “He followed. I don’t know if he pushed me or I slipped but I fell into a dyke, what I call a cot, a shallow stream,” she said. Cedric, she said, turned away.

Eventually she got out of the dyke and went to a neighbour’s house where she made a statement to Garda Alan O’Donnell and went back to Havengate with him. “Cedric was very aggressive, shouting and roaring,” she said. She got a change of clothes and left.

Cross-examined by Andrew Quinn BL, the woman said she had not been drinking that day.

She said she didn’t have a mobile phone but Cedric had two and there was a house phone. “He wouldn’t give me the phone,” she said.

“I wanted him to stop and he wouldn’t stop,” she continued. She rejected Mr Quinn’s suggestion that she was confused about what had happened and where, and that “perhaps” she was the aggressor.

Garda O’Donnell said the woman was “clearly distressed” and when he brought her back to her home, he encountered Cedric Lenihan. “He was highly intoxicated, very irate.

He became very aggressive towards me and (the woman),” the garda said. He didn’t feel it was safe for her to stay in the house and made alternative arrangements for her. “She was very coherent. If I felt she was intoxicated in any way I wouldn’t have taken the statement.”

After the incident, he approached Mr Lenihan about making a statement. Mr Lenihan said he wanted to take legal advice and then told the garda he didn’t want to make any statement.

In reply to Mr Quinn, he said he didn’t detect any injuries requiring medical treatment on the woman.

Mr Quinn argued there was not enough evidence to convict. There was no apparent physical injuries, there was no medical report and (the woman) was confused about a lot of the evidence, he said. “She mentioned tapping. It is certainly not at the high end.”

But Judge Coolican said Mr Lenihan had a case to answer. “Do you want to call your client?” she asked. No, he replied.

Inspector Andrew Lacey said it was a Section 2 assault, a technical assault which didn’t require evidence of harm. The woman's evidence was very clear and honest, he said.

The judge convicted Mr Lenihan. Pleading for his client, Mr Quinn said he was an elderly man in poor health and asked for leniency.

Mr Lenihan was fined €300 on conviction.