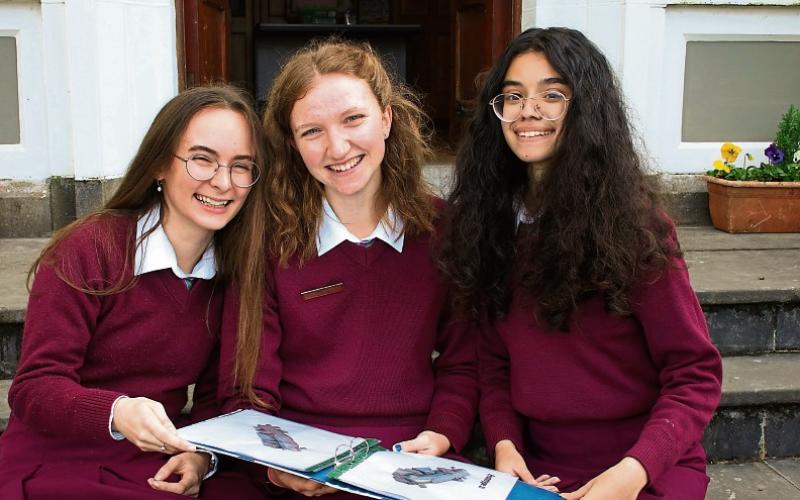 A TEAM of Limerick students are looking to empower local women in STEM as they take on a Formula One school’s challenge.

Four Laurel Hill Secondary School girls have officially entered the highly-esteemed male-dominated F1 in Schools competition and are looking to be “the first females to win” from Limerick.

The international competition serves over 40 countries and is widely regarded as the world’s most exciting STEM-based educational project. STEM stands for Science, Technology, Engineering and Maths.

With interests in art, design, engineering, mathematics and marketing, the 6th year team must design a miniature Formula1 car using CAD/CAM software and manufacture their designs for races in regional and national rounds. 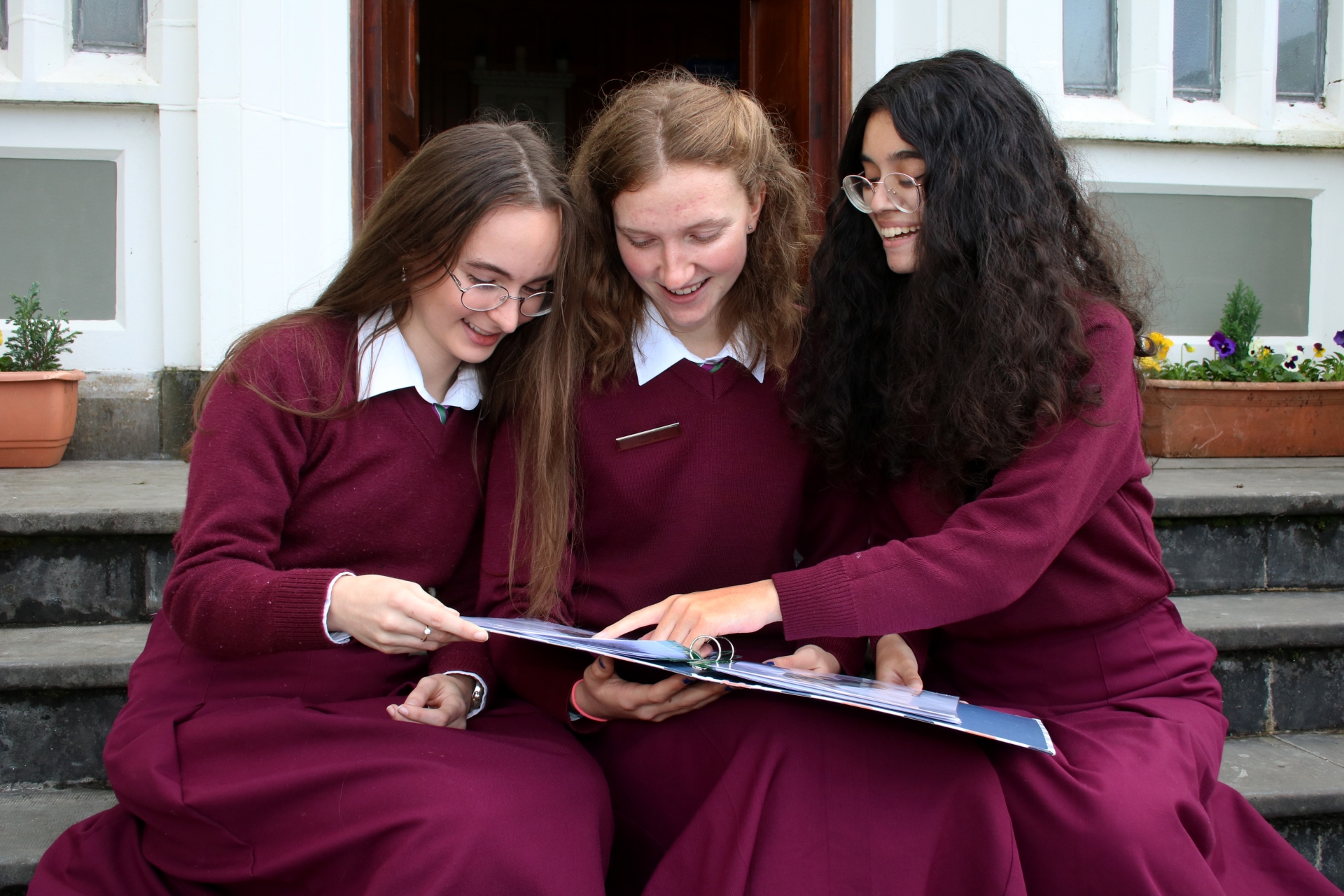 “We started the project in October, and we are working on a five-page proposal to judges on the fundraising, the design and management of the project.

“Next, we submit our software design, then we get to make the car through 3D printing, which is what we are fundraising for.

“The competition is judged on both design and speed, as the judges will deduct marks on the safety or specific parts that wouldn’t actually work if you were in a real F1 car,” the team explained.

So far, Laurel Hill Racing, as they are officially named, have worked on concept designs of the eventual 16mm car including the body, wheels, the wings, as well as marketing logos and social media designs.

After these concept designs, they added their drawings to a Computer Aided Design (CAD) software programme, leading to several prototypes.

“This is the first year that we are doing it in this school. We want to be the mentors to future students, so that they can keep going.

“We are also an all-female team. In the past five years, it has been all boys winning. We want to show that women in STEM can get there.

“We are hoping that we can get sponsored by local people or businesses to help fund the project and the manufacture of our car in January,” Margherita said.