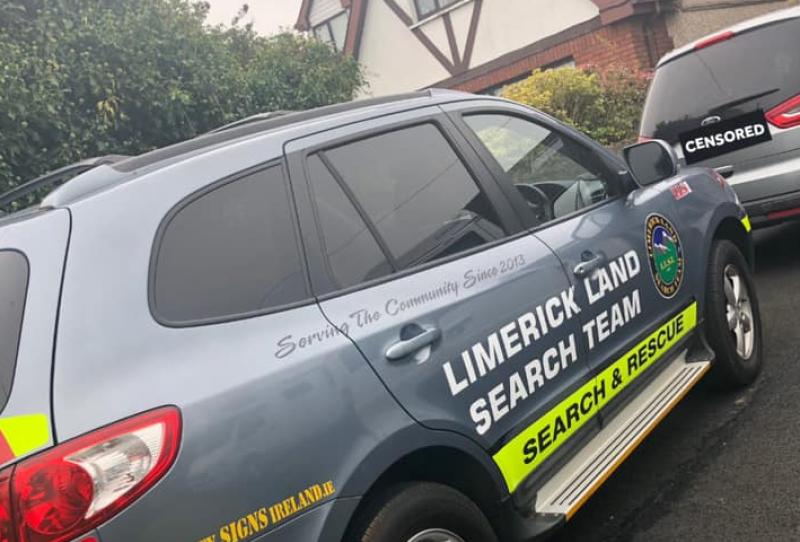 SEARCHES were carried out throughout the night for a missing Limerick teenager.

Limerick Land Search Team was tasked with assisting the operation at 11.36pm on Saturday night. Calvin Prendergast, chairperson, said the 17-year-old male was missing from University Hospital Limerick between 7pm and 8pm earlier that Saturday evening.

"We had eight volunteers out until 5am. We started at the Regional and worked from there. Due to the limited information we had we were using vehicles to search so there was a was lot of ground covered between 11.30am and 5am this morning.  Unfortunately we had no result," said Calvin.

Around 4am, he said they were standing down while awaiting further instructions from gardai this Sunday morning.

"While we were standing down we dealt with an incident at the bottom of Henry Street. There was a woman in distress. There was a quick thinking taxi driver who had pulled in and was chatting to her. He called us and between ourselves, the taxi driver and gardai there was a successful outcome," said Calvin.

Despite only a few hours sleep, Calvin said Limerick Land Search Team is waiting for future instructions this Sunday morning from gardai before retasking and starting searches again.