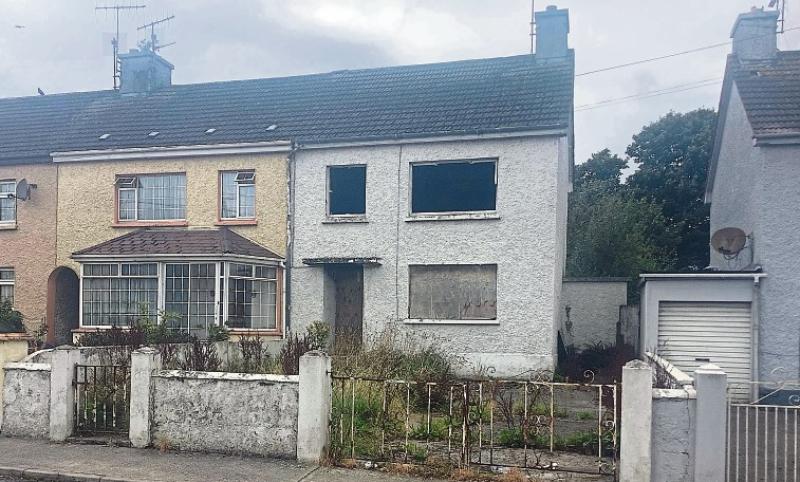 UP to last week, Limerick City and County Council was sitting on 40 empty houses in the Newcastle West Municipal District alone and at least half of these could be categorised as derelict.

On Friday, October 1, three lucky tenants got keys to their new homes.

But Cllr Jerome Scanlan, who looked for a detailed list of what properties lay empty, is not happy with the pace of things. “We need action. We need work to start on these homes immediately,” he said, following a meeting of local councillors where the information was disclosed to him.

“We have a very significant housing list in Newcastle West.”

Overall, more than a third of the council’s total of 109 empty or derelict houses are in the Newcastle West Municipal District.

It was not acceptable that people were left waiting for houses while council-owned houses were lying empty, Cllr Scanlan argued.

In the short report released to him, the 40 Newcastle West houses were divided in four categories.

Fourteen houses were included under Categories 1 and 2 and regarded as being in need of refurbishment ranging from light repairs to new boilers and new windows. Three of these are now tenanted and work on the next six is underway. All six will be tenanted by the end of January when work will start on the remaining five.

A further five houses are included in Category 3 which need deeper retrofit such as exterior insulation. Work will be carried out on two of these while three will be transferred to an approved housing body (AHB).

The remaining 20 houses, in Category 4, are derelict. Twelve of them are to be transferred to an AHB while work on the eight will start at the end of 2022.

Meanwhile, Cllr Liam Galvin was told that there are 22 buildings in Abbeyfeale on the council’s derelict sites register.

The council has given notice that a further three are to be added to the list, including the old Convent Building. The council is awaiting a decision from An Bord Pleanála on whether the convent can be acquired compulsorily.

A boarded up house in Assumpta Park, Newcastle West which is owned by the council